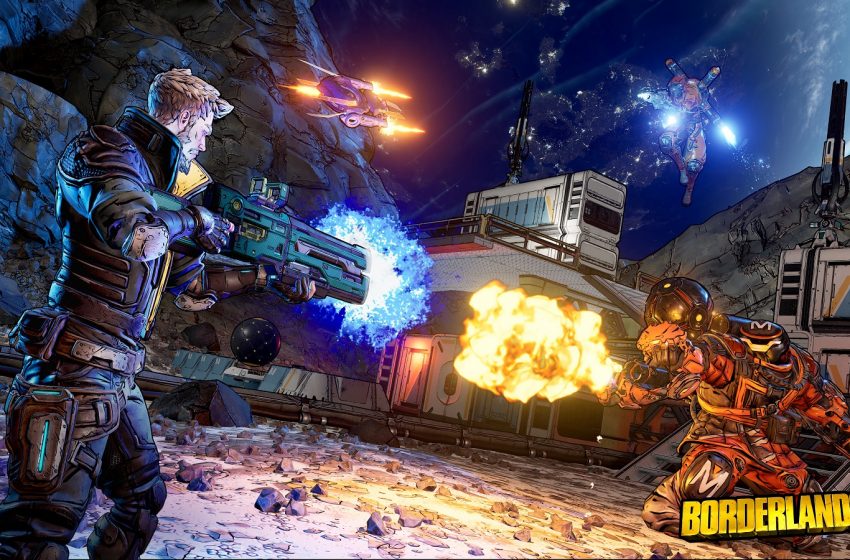 Borderlands 3 has been a steady hit that fuels the chaotic adventures for anyone interested in exploring Pandora and the many planets within the Borderlands Universe. You can play through the game in a solo campaign or invite friends to come with you and work together online. Borderlands 3 has changed quite a bit following its initial release in 2019. Now, almost all of the platforms have access to cross-platform play, except for PlayStation.

If you’re playing on PC, Xbox, Mac, or Stadia, you can freely play with other friends on any other platform. The reason Borderlands 3 has not arrived to PlayStation and instead, according to Gearbox co-founder and CEO Randy Pitchford, that “for certification, we have been required by the publisher to remove cross-play support for PlayStation consoles.” Pitchford released this information in a tweet. No further explanation has been offered by Pitchford or from other leading members at Gearbox. Sony was notorious for blocking cross platform play on the PlayStation for so many years, and it feels like Borderlands 3 has been added to the list.

There has not been established reasoning beyond the one Pitchford provided. Still, we’ll have to see if these certifications can be lifted and handled behind closed doors in the future to bring in the community members using PlayStations. For now, cross platform play will be available to all other Borderlands 3 players.