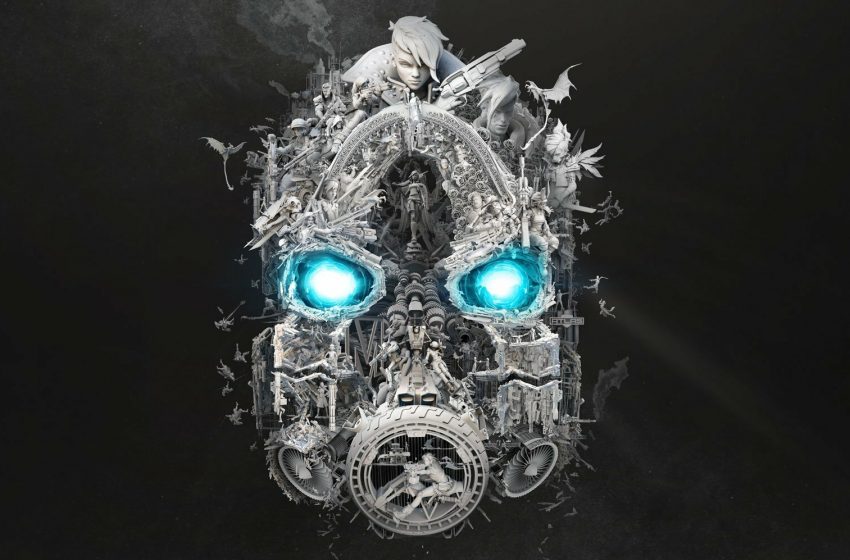 After an absence in Borderlands 2 and The Pre-Sequel, Artifacts have returned, a sort of in Borderlands 3. Previously they augmented a character’s action skill with one of the four elemental damage types present in the original game (Shock, Corrosive, Explosive, and Incendiary). Now, they are used as an augmentation to weapons, acting as a sort of mix between 2’s Relics and the original Artifact system.

While some provide an elemental damage type to a weapon the same as the original Artifacts did, others boost different raw stats like a percentage of extra damage against certain enemy types or other unique effects.

Artifacts are a progression-locked drop; you can’t get them until after you complete a questline partway through the game and get your hands on a key item. Minor spoilers follow.

At the end of the ECHO-6 questline you face off against a “vault monster” -similar in purpose to the Destroyer from the original Borderlands- and soon receive an item called the Eridian Synchronizer. After acquiring this item, enemies begin to drop Artifacts the same way they would dispense any other loot you come across in the wild. They also start appearing in other places you can find loot, like vending machines, Golden Chests, and from SHiFT Codes.

Once acquired you slot them into a weapon and enjoy your free stat boosts!