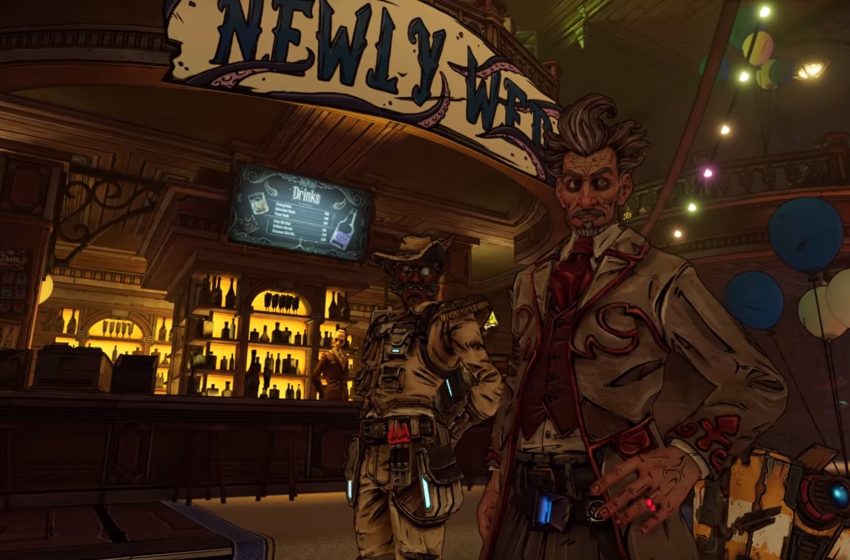 Borderlands 3 first started with a tried and true number for the starting level cap: 50. It’s been the initial cap for every main game in the series since the first, and it seems Gearbox saw no need to change it this time around. However, the DLC pack Psycho Krieg and the Fantastic Fustercluck raises the bar even further.

The first level bump happened when the game raised it from 50 to 53, which occurred in February, during the Broken Heart’s Day event. In late March, with the full DLC Guns, Love, and Tentacles’ arrival, players were given another level increase, hitting the next cap of 57. The next one comes with the Bounty of Blood, and it raised the bar to hit an even 60. The fourth DLC for Borderlands 3 is Krieg and the Fantastic Fustercluck makes the largest level increase to 65. Anyone who has access to the first season pass for Borderlands 3 will be able to immediately download the DLC and have access to it.

Unfortunately, we don’t know if this is how Gearbox plans to wrap up Borderlands 3. If the developers plan to release another season and tack on even more levels to the game, we can expect another season pass to drop with a decent roadmap of the game’s future development.