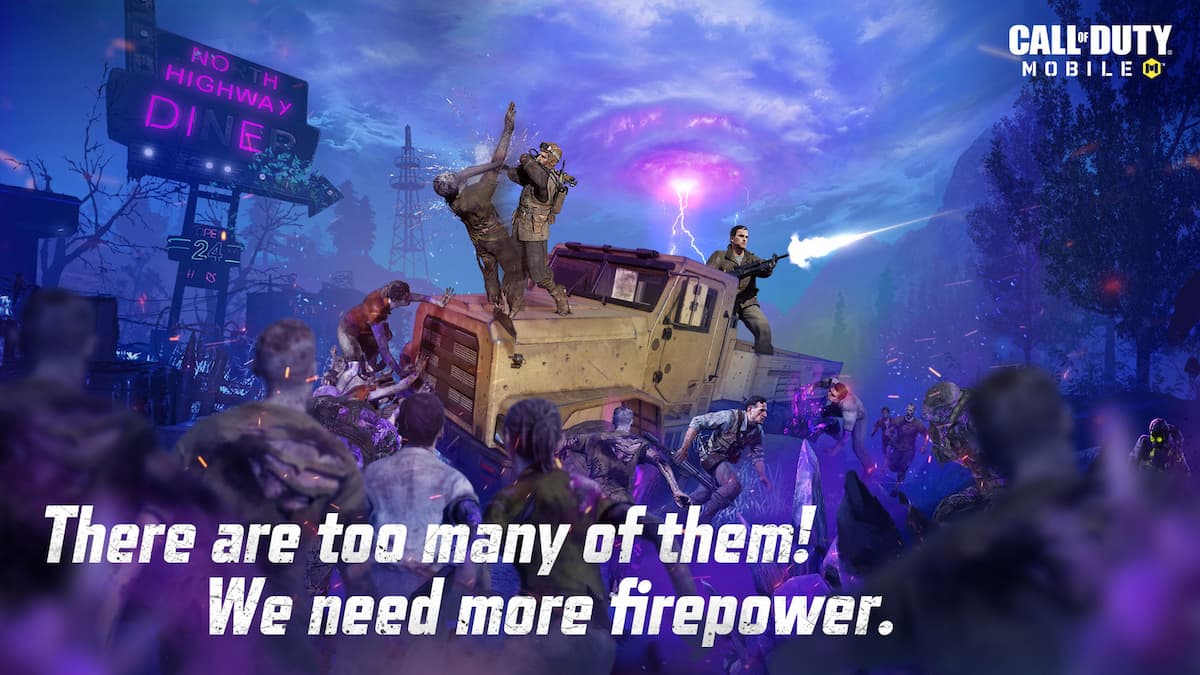 Call of Duty: Mobile Season 6 is coming this week with a ton of exciting content, including new maps, events, weapons, and more. Out of all these, players are the most excited about the new mode called the Undead Siege, a path for zombies to return to the game after a very long time.

Activision has teased Undead Siege multiple times, and now, most of the details about it have been revealed, including release date and gameplay.

What is the release date of Undead Siege mode?

As per the official announcement, Undead Siege will release in Call of Duty: Mobile Season 6 on July 31 and will be available for a limited time. However, if it receives a good response from the players, Activision might make it permanent.

How to play Undead Siege Mode

Unlike the Zombies mode available in the past that was available on multiplayer maps, Undead Siege will be played on Battle Royale map, Isolated. Players will be dropped on the map, and the goal is to survive against the undead for five days and five nights. During the day, players can collect their supplies and equipment that will help them fight the zombies during the night when they appear on the ground. As time passes, zombies will grow in numbers and become stronger, so to fight them, players can also use turrets along with the weapons they have.

Players can earn many rewards in Undead Siege mode, including Shorty – Aether Machine Weapon Blueprint, a Zombified Tank Dempsey Operator Skin and more. An event based on the mode’s theme will also be introduced in which players can complete various missions to get Aether, FR .556 – Undead Watcher, and Zombified Edward Richtofen Operator Skin.