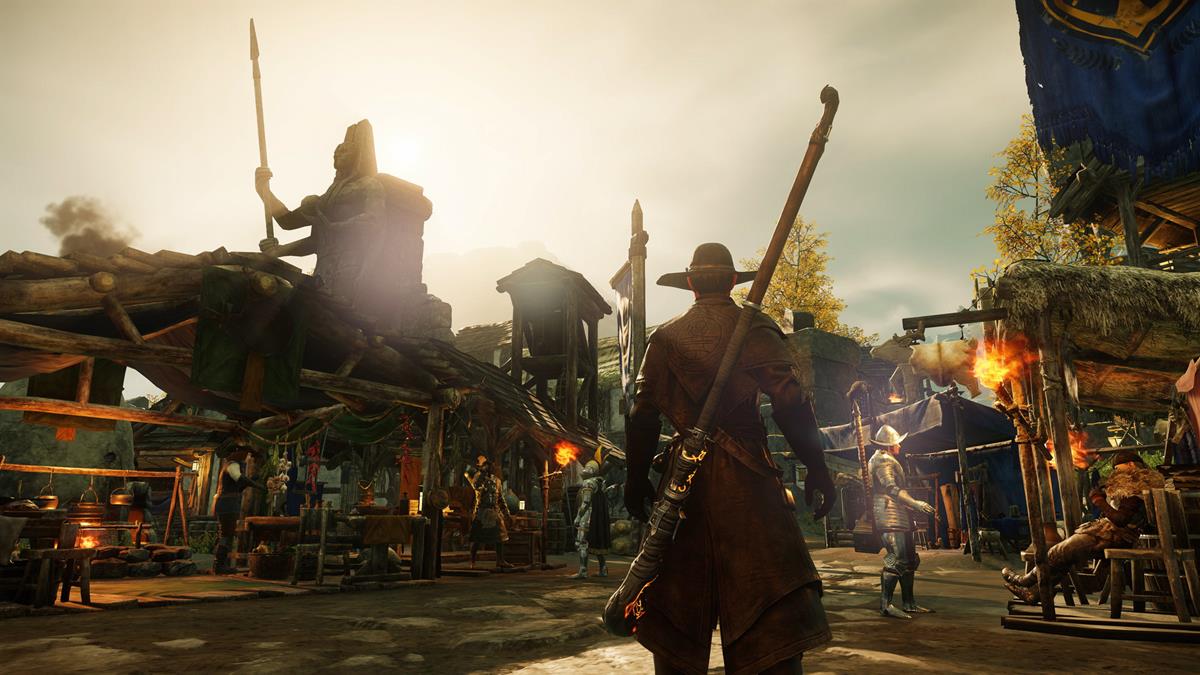 New World is an MMO developed by Amazon Games. You’ll be able to play it through Steam, making it easy for plenty of players to jump into the online community. However, if you own a Mac, what are the chances of you trying New World for yourself and joining the players as they explore the game?

Unfortunately, there is no way for you to play New World while you have a Mac. The only way you’ll play the game is if you have a Windows 10 operating system, which is not supported for Mac. There are some creative ways programmers have been able to upload a Windows 10 operating system on a Mac, but we don’t recommend to do unless you know what you’re doing, especially if something goes wrong. For standard Mac users, New World will not be available in this standard format.

New World is also being offered directly through Amazon’s website. However, it still requires a Windows 10 operating system. That’s the main problem for anyone attempting to play the game on Mac. The game could be offered in the future for Mac, but it’s improbable. The development team behind New World will have to update the community if they have further details to share.