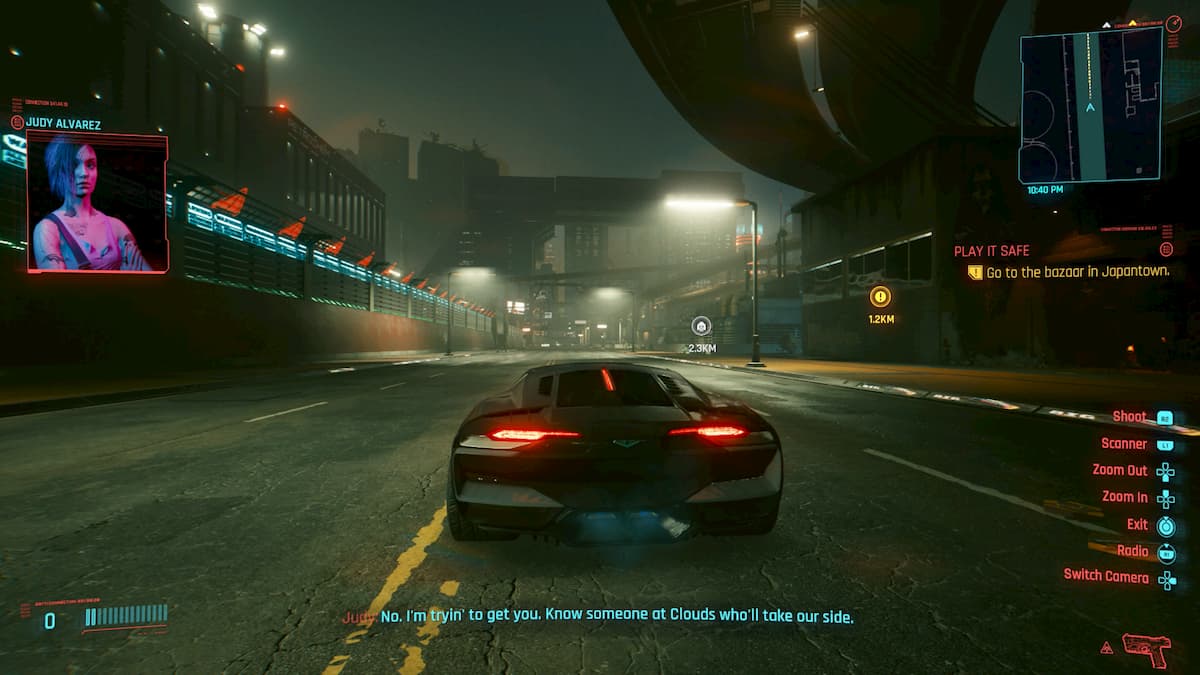 Despite having a launch full of unforeseen bugs and glitches, Cyberpunk 2077’s biggest headache may be one completely intentional. As you play over time, you’ll notice new side gigs are received via unexpected phone calls from V’s peers. However, these calls can happen at the worst times – even during the campaign’s biggest scenes. So, is there a way to make them less invasive?

Similar to Grand Theft Auto V, all phone conversations begin with a few rings and only the option to accept the call. Unfortunately, like the former, V will still pick up the phone, even if you don’t follow the button prompt. On top of that, there is no setting that will allow you to halt incoming calls.

Although there’s no grand solution, there does seem to be a few patterns for when phone calls happen. For one, most come only minutes after completing a gig. Thus, if you’re close to entering into a mission after finishing another, it is best to wait until after your next ring to begin it.

Another annoying design flaw is that characters will call with mission information directly after texting you the same details. Again, if you spot these texts coming in, you’ll want to hold off on whatever you’re doing until you’ve spoken to them.

With multiple large patches for the game confirmed to come in 2021, it is possible a decline option could be added via one of these updates. Though, unlike V, developer CD Projekt Red hasn’t yet answered for this ongoing problem.