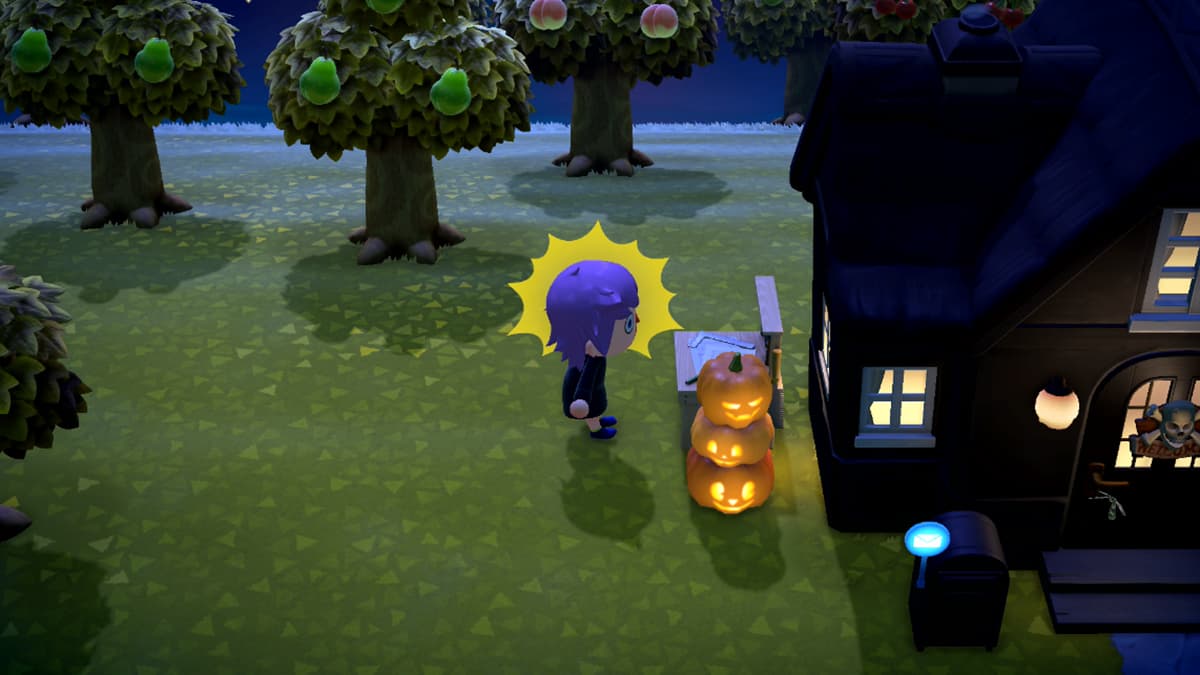 Ever since Animal Crossing: New Horizons was released, one feature has been near the top of the list for players. The ability to craft multiple items at once or in bulk. So with the game getting its final free update with the move to 2.0.0, can you finally craft more than one item at a time?

Unfortunately, there is no way to craft items in bulk yet. When you go into the crafting menu and choose your item, no matter how many resources you have on you or in your storage, you will have to craft each item individually if you want multiple.

This may be disappointing for some players hoping for some nice quality of life changes with the crafting system, but to be fair to Nintendo, this is a very large update that includes a lot of features and tools for players to work with that they did not have before.

At this point, we would speculate that New Horizons will likely never get the ability to bulk craft, but that does not mean we have to stop hoping. If anything, expect it to be one of the main things Nintendo talks about when the next Animal Crossing releases.