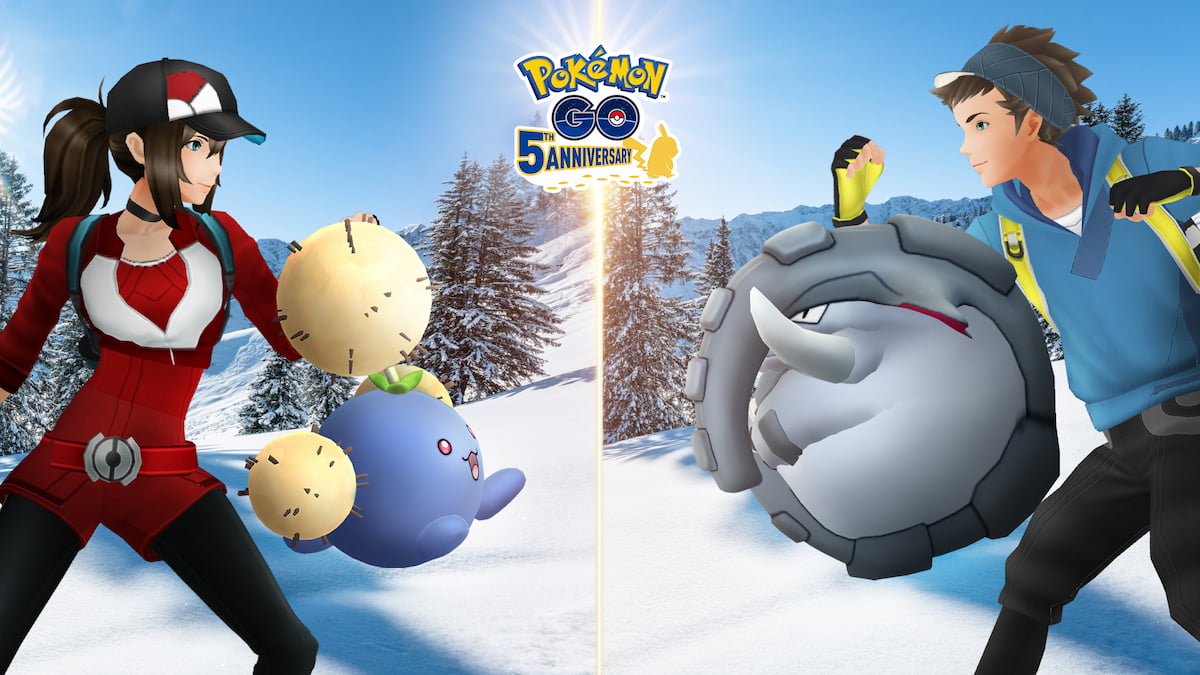 You’ll find that multiple Pokémon in Pokémon Go have shiny versions in the game. However, not all of the time, especially newer Pokémon. A shiny version is typically released as a special event for a Pokémon, giving them an increased chance to appear in the wild. The Hisuian Voltorb has arrived to Pokémon Go in celebration of the release of Pokémon Legends: Arceus and its appearing in the wild. Can you catch a shiny Hisuian Voltorb in Pokémon Go?

Does Hisuian Voltorb have a shiny version in Pokémon Go?

The Spotlight Hour does not increase the chances of a shiny version being available. Instead, this mode purely increases the spawn rate of a Pokémon in your location for the duration of the event.

We can’t expect the shiny version of Hisuian Voltorb to appear any time soon. We might see it happen in a year or two, but Niantic has not detailed or set any expectations for when this will happen. So, for now, you can only find the standard version of Hisuian Voltorb appearing in the wild, and you can catch them. The more you catch, the better prepared to evolve it into Hisuian Electrode.