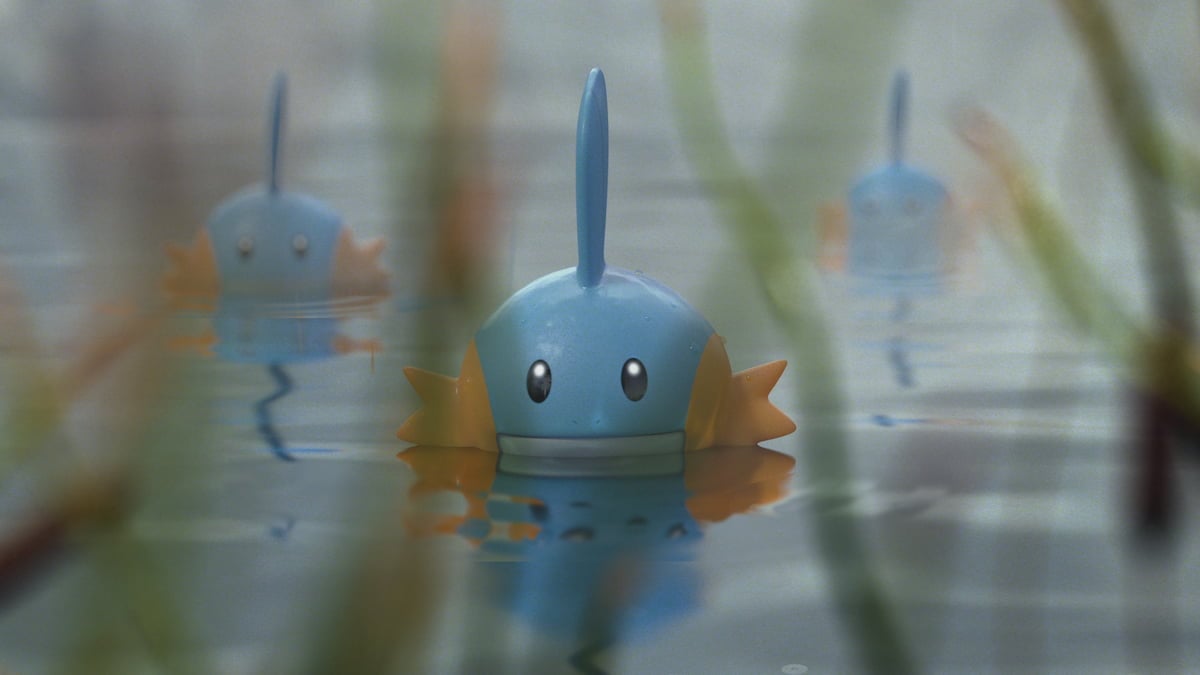 Tyrunt is one of the many Pokémon you can encounter in Pokémon Go. It debuts during the Adventure Week 2022 event, following the conclusion of the large Pokémon Go Fest 2022 event. There are multiple ways to find this Pokémon while playing the game, giving you several opportunities to add it to your collection. Can you catch a shiny Tyrunt in Pokémon Go?

Can you catch a shiny Tyrunt?

We can confirm that Tyrunt will not have a shiny version when it debuts during Adventure Week 2022, and after the event, the shiny version will not be available. Niantic does this for nearly every Pokémon they release to the game, withholding the shiny version until the arrival of another future event. We can expect this shiny version to come out sometime in the next year or two after Tyrunt has settled into Pokémon Go.

If you’re looking for Tyrunt during Adventure Week 2022, we recommend focusing on catching as many as you can evolve it into its evolved form, Tyrantrum. However, if you prefer to receive a shiny version of both Pokémon, waiting until Tyrunt’s shiny form releases and then evolving the shiny version you catch might be better. Both Tyrunt and Tyrantrum are Dragon-type Pokémon, which means it may be difficult to catch in the wild.

We do not have an exact release date for the shiny version of Tyrunt. However, Niantic will announce the shiny version leading up to the featured event where you can catch it, again, which will be in roughly a year or two from Tyrunt’s release.