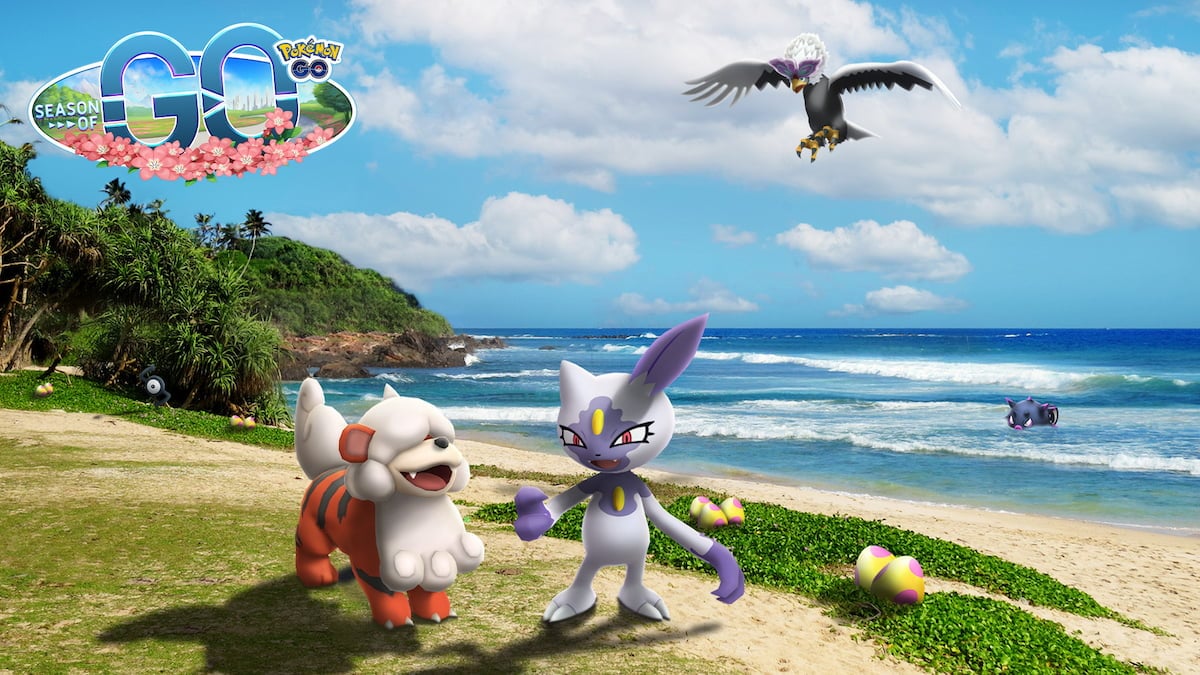 Unown S will appear for a brief time in Pokémon Go during the Hisuian Discoveries event. It was a bonus for everyone working together to complete the Pokémon Go Fest: Seattle Global Challenge, especially for friends exchanging gifts. Can you catch a shiny Unown S during the event in Pokémon Go?

Can you catch a shiny Unown S in raids?

We can confirm the shiny version for Unown S will be available to players during the Hisuian Discoveries event. You find Unown S in one-star raids, which should be good for nearly every player to complete by themselves. Taking a friend with you is never a bad idea for lower-level players, but this will not be necessary for most Pokémon Go players.

The chances of encountering an Unown S in raids is relatively low. If you only use the one Raid Pass you receive from spinning PokéStop or Gym dials, you will need plenty of luck to find it. Unown S won’t be around for long, and Unown typically only appear during special events, making them fairly rare. However, some players may be on the hunt to capture all of them to complete the entire alphabet, including their shiny versions.

If you’re looking for other raid Pokémon to battle during the event, we recommend going after Dialga. It will be the legendary Pokémon spawning in five-star raids until July 31. Then, it will swap out for Palkia, another legendary Pokémon we highly recommend you grab while you have the opportunity. These raids do require you to bring a friend with you, and that can be problematic if you don’t have anyone with you at the ready to defeat these legendary Pokémon.