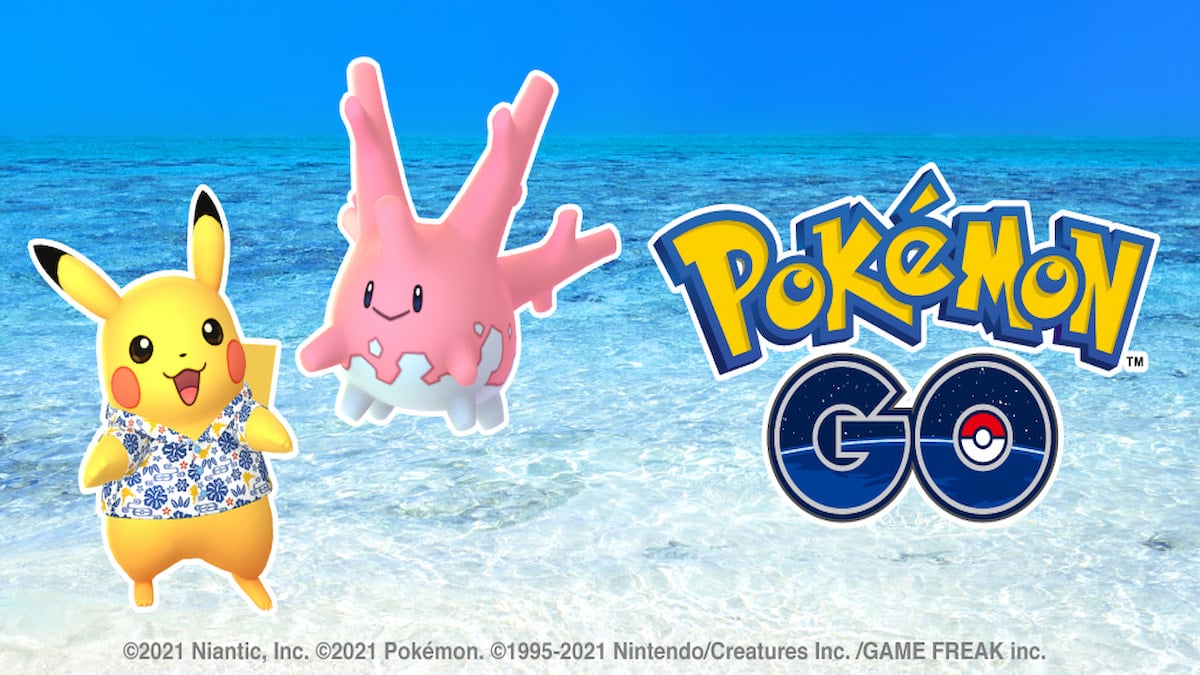 The chances of encountering a shiny Pokémon are pretty low in Pokémon Go. Your chances do increase when you battle against a Pokémon in a raid, or if it’s a rare version that appears in the wild. Overall, though, most ordinary Pokémon have a one in 450 chance of being shiny, making it difficult to add certain ones to your collection. West Sea Shellos is a challenging Pokémon because it only appears in the western hemisphere. Can you catch a shiny West Sea Shellos?

The reason the shiny version hasn’t arrived could be because it is a region-locked Pokémon, but other Pokémon, such as Durant and Heatmor, do have one, despite being exclusive to certain regions.

The release of the shiny version for Shellos will likely happen during a certain event, and we can expect both versions to be available worldwide for a limited time.