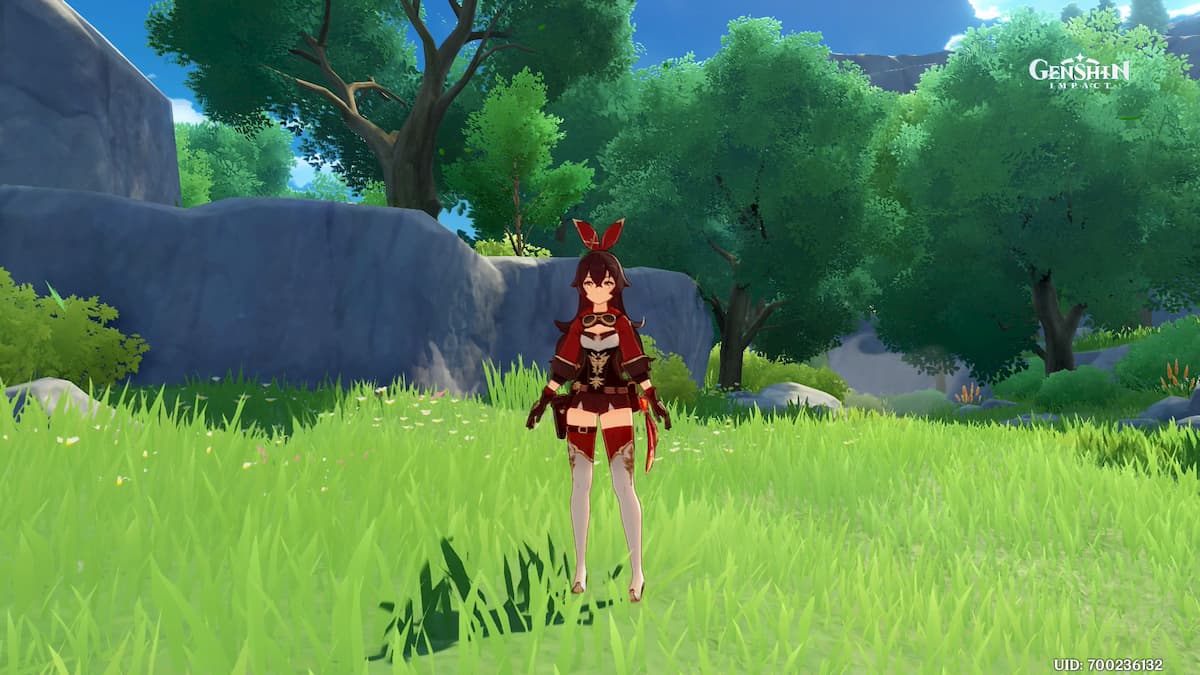 A major point of contention for some players of Genshin Impact is how difficult it is to reroll in the game. The gacha mechanic is introduced quite late compared to other games, and there are definitely some punishments in place for those who try to reroll. First, you will lose any and all rewards for beta testing or registering for the game early if you switch accounts, so it may not even be worth it to reroll.

Secondly, it appears that miYoHo is handing out bans for people who are trying to reroll, although it is difficult to tell if this is official policy, a rare occurrence, or just a rumor. Either way, if you want to delete your Genshin Impact account on the PlayStation 4, it is bad news all the way around.

At the moment, there does not seem to be any way to do it, as your Genshin Impact account is tied to the PSN account. On PC and mobile devices you can use a miYoHo account, so rerolling is a pretty simple process of just setting up a new account, if you do want to try and do it. On PlayStation 4, you can’t do this, as it would mean giving up all your other games and purchases.

Frankly, rerolling doesn’t seem entirely worth it at this point anyway. We have spent a lot of time in the game, and so far it all seems reasonably fair with regard to difficulty, getting new characters, and everything else. If anything changes and someone discovers a hassle-free way to reroll on the PS4 we will update this guide accordingly, but for now it seems like there is little point in trying it.