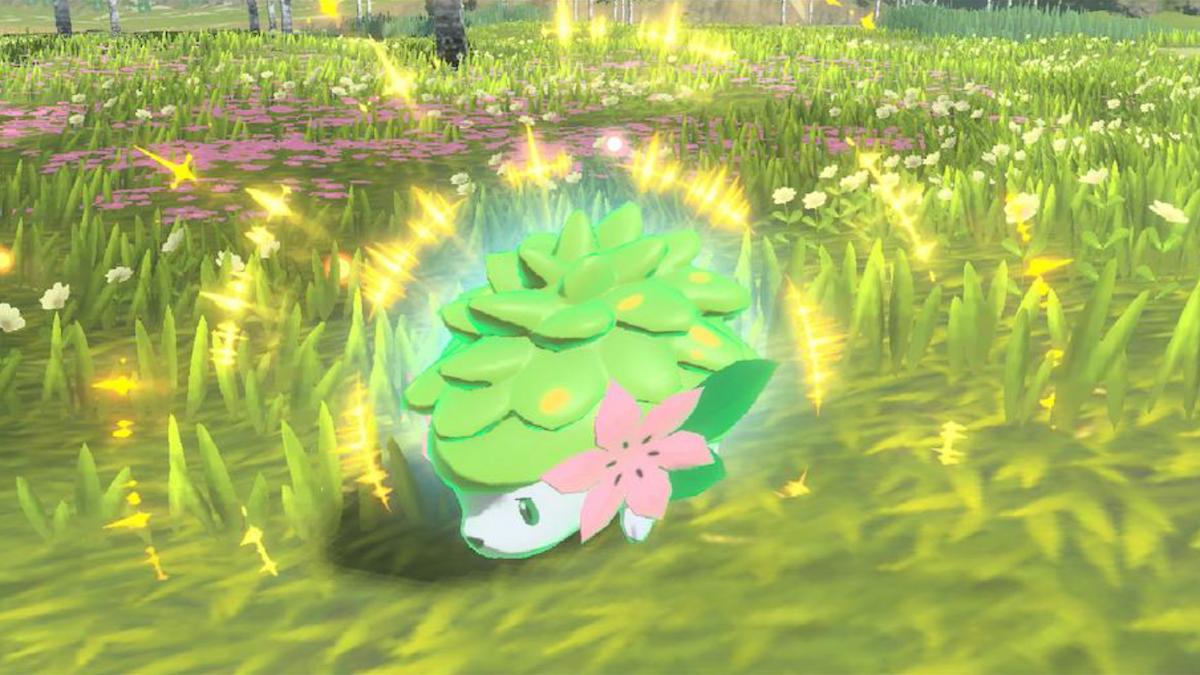 The Grass-type Legendary Pokémon Shaymin was first introduced in Pokémon Platinum but was unobtainable via normal gameplay. You had to utilize the Mystery Gift feature to receive an exclusive event item that would then cause the tiny hedgehog-like Pokémon to appear. Leading up to the launch of Pokémon Brilliant Diamond and Shining Pearl, one burning question in the community was whether or not Shaymin — among other event-only Pokémon — would be obtainable through other means, if at all. If recent datamines are anything to go by, it turns out that Brilliant Diamond and Shining Pearl are pretty faithful to the games they’re based on, right down to their exclusive, in-game events.

Dataminers have discovered Shaymin within both Brilliant Diamond and Shining Pearl’s files, and it looks like it will be acquired through the exact same method it was over a decade ago: a Mystery Gift to be distributed at a later date. Footage of the event, including the Seabreak Path and the Flower Paradise that Shaymin resides in, seemingly confirms that the event does indeed exist, it’s just a matter of when Nintendo will allow us access to it.

In Pokémon Platinum, upon receiving your Mystery Gift, a mailman at a Poké Mart would give you a letter from Professor Oak of the Kanto Region requesting that you meet him at Route 224. After talking with him, a linear path would open to the north, leading you to Shaymin. It seems likely you’ll have to take the same steps to get it in the remakes when the event drops in the future.