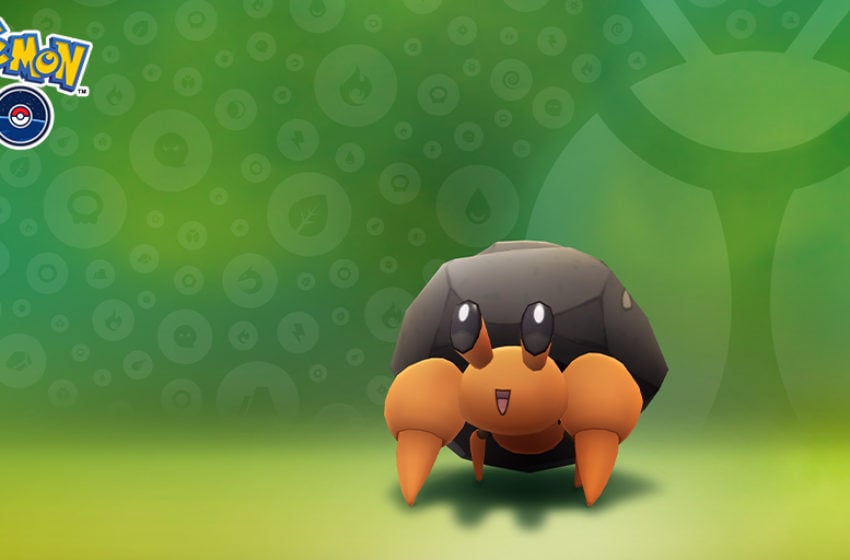 Shedinja is a problematic Pokémon to acquire in Pokémon Go. There are a handful of rare opportunities to catch it, and many might believe it’s possible during the current Bug-Out 2020 even because Bug-type Pokémon are everywhere in the game. You can capture Shedinja’s basic Pokémon form, Nincada, in a particular way. With Nincada available for a limited time, is Shedinja available? Unfortunately, it is not because the Pokémon works differently than it does from the standard Pokémon games.

Nincada is available for you to capture on Friday and Saturday by using the item incense. You won’t be able to catch it by completing research tasks, participating in any of the available raids in the game, or by wandering around to search for it. Click on the incense icon ion your bag to use the item, but instead of its standard green color, it will be orange. The orange hue means it’s attracting a particular Pokémon, and that will be Nincada.

Traditionally, in the regular Pokémon games, when you evolve Nincada into Ninjask, it leaves behind Sheinja, which is its shell it was wearing. You receive Shedinja if you have an open slot in your Pokémon party when Nincada becomes Ninjask, but in Pokémon Go, Shedinja is a separate Pokémon. Because it’s a separate Pokémon, you can only catch Shedinja if it’s available, and it won’t be rotating through the game during the Bug Out 2020 event. There are plenty of other Bug-type Pokémon for you to capture, and Dwebble also has a new shiny variant you can catch.