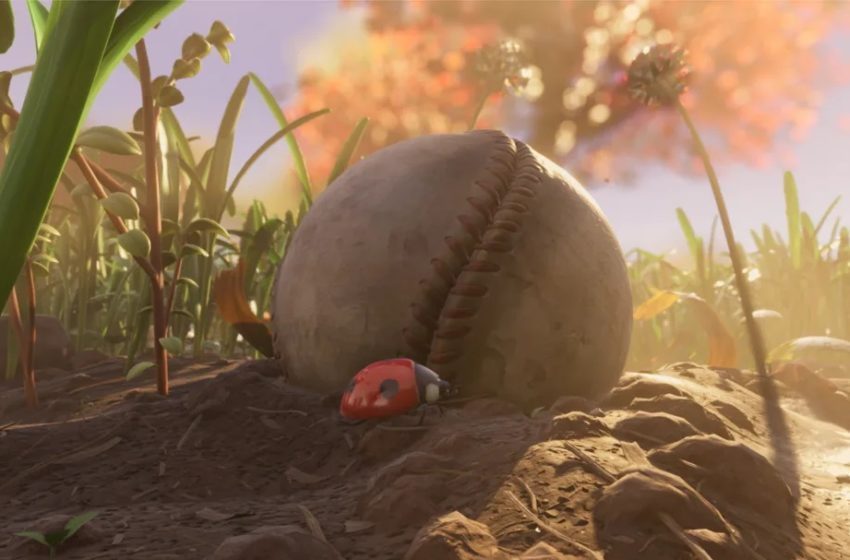 A new creature has landed in Grounded, and it has a bird’s eye view of everything. The crow flies around the game, moving from the birdbath to the picnic on the map’s far north side. The creature is likely the most significant thing we’ve seen so far in the game. Like anything new, it has useful resources you can use in your crafting recipes. Can you kill the bird?

From what we can tell, we don’t believe you can kill the crow. It appears to show up at the birdbath to gobble the berries before flying away to the picnic table. The picnic table is right outside of the under-construction zone, meaning we can’t access it yet. Given how fast it moves from the birdbath to the picnic table, it’s unlikely players have the equipment or weapons to take it down. Plus, in comparison, the crow is a massive target. To kill might take a full team of players, which could be fun if the crow was like a raid boss or a special quest in the future.

Even though you can’t take the bird down, you can still find its feathers around the map. The crow feathers require you to use an insect ax to break them apart, but once you do and analyze them back at your field station, you can learn how to make the marksman cap. You can find it in the branches next to the birdbath.