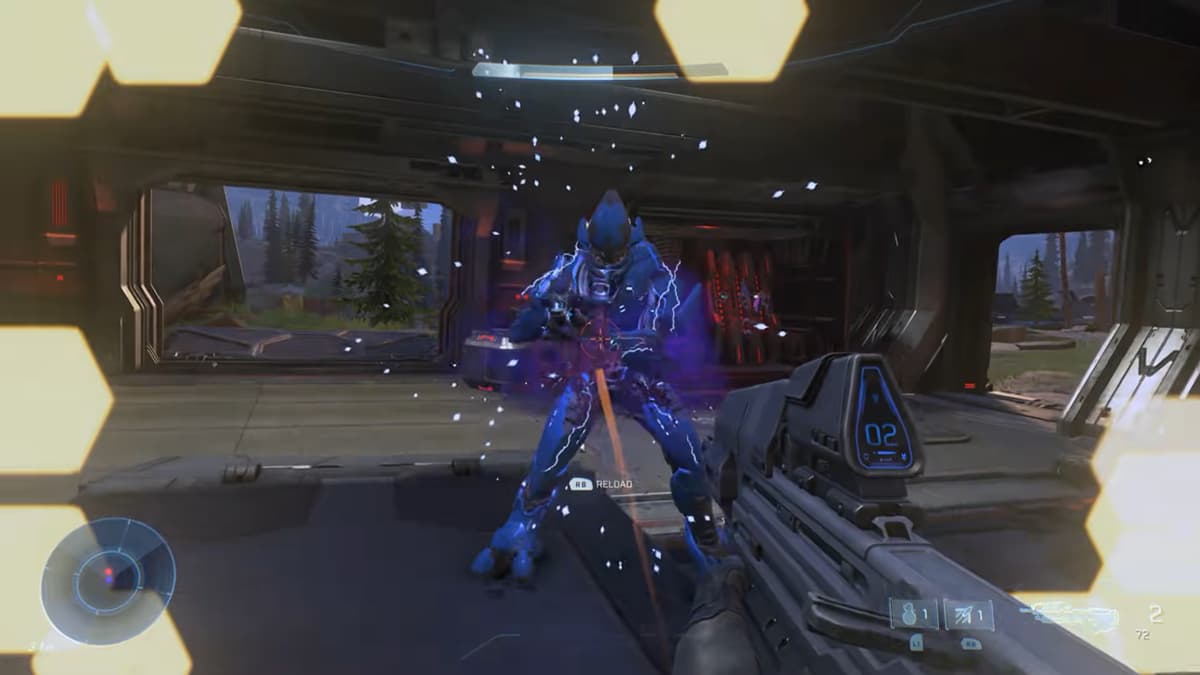 Ever since the beginning of the Halo series, Master Chief has been hard at work fighting off Covenant forces. Every now and then, a game may focus on another enemy type, but we always get a glimpse at the high-ranking Elites. These bi-pedal lizards have always been favorites because of their great design and impact on the Halo series. It’s so much so that fans think back fondly to Halo 2 and Halo 3, where Elites were playable either in campaign and multiplayer. With that said, can you play as an Elite in Halo Infinite?

Unfortunately for fans of the Arbiter, players will not be able to take control of any Elites in Halo Infinite — at least at launch. During a community Q&A, lead sandbox designer Quinn Delhoyo said that there are no current plans to return Elites to the driver seat, as Halo Infinite is focused on Master Chief and the Spartans. Like with the reasoning behind there being no dual-wielding in the game, 343 Industries wants to focus on the core values of Infinite and deliver the best product possible with those features and assets.

Delhoyo also mentioned that the team wants to make sure the multiplayer is fair and competitive. In Halo 3, players could choose Elites, and their hitboxes were different from Spartans. With their head being slouched forward so far, many felt it was more difficult to hit headshots on an enemy with the Elite skin, especially from behind. 343 focusing on Spartans will make the multiplayer balance better for everyone.

Delhoyo finished by saying “Never say never,” so Halo Infinite’s live service could potentially see Elites added to the player pool someday. For at least the immediate future, though, 343 is focusing on Spartans and Master Chief for both the campaign and multiplayer.