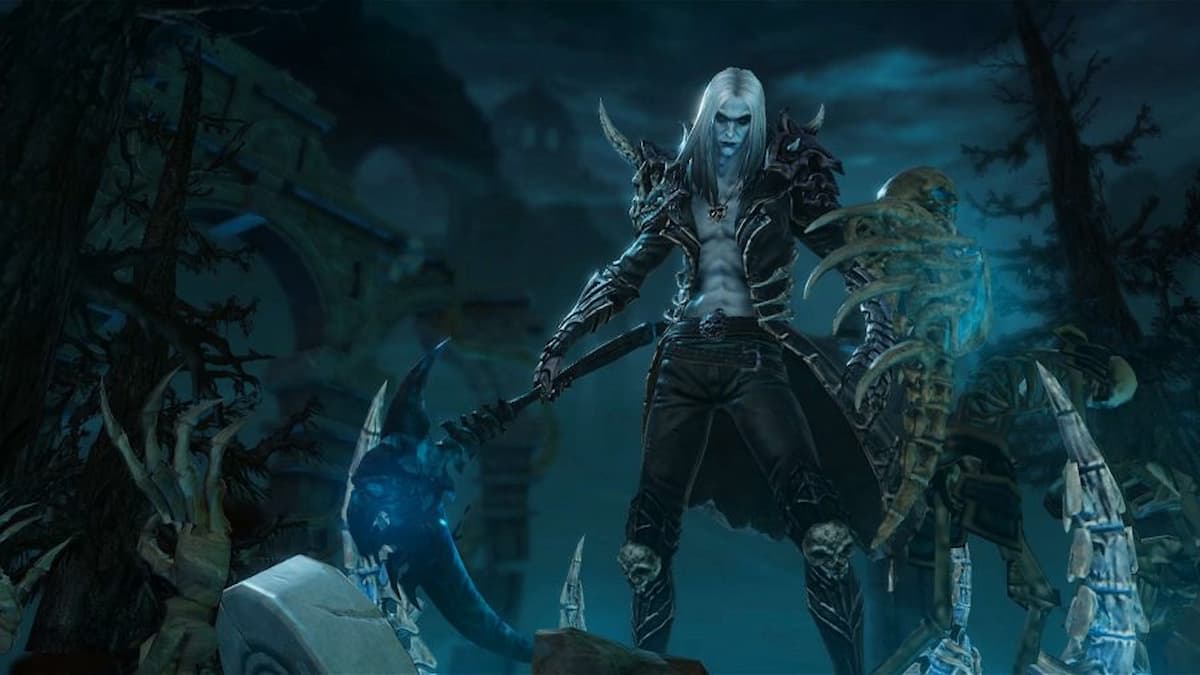 It doesn’t matter how many games release on PC or mobile phones, some people will always prefer to play games with a controller. If they grew up playing Nintendo, PlayStation, or Xbox consoles, the odds are that is the way they are used to gaming, so they will look to use that method at all times. Sometimes, games are better played with a controller rather than a keyboard and mouse or touch screen. In the case of Diablo Immortal, can you play it with a controller?

Can you play Diablo Immortal with a controller?

If you have played Diablo on a console in the past and prefer the experience to be played with a controller, yes, you can play the entire game with one. Regardless if you are playing on mobile or PC, just connect a Bluetooth controller to your system and open up Settings. Go to Controller and swap it over to controller gameplay.

At launch, Diablo Immortal supports controller play for both PlayStation and Xbox controllers. Quite a few mobile controllers are compatible with the game, like the Razer Kishi and Backbone. Connect it and swap the setting over if you prefer to game that way.

Diablo III was the first game in the series to make its way to consoles and support controllers, which was very successful, so we are glad to see Diablo Immortal have that support for players at launch. If you prefer to play with a keyboard and mouse, you can, of course, still play that way on the PC version of the game.