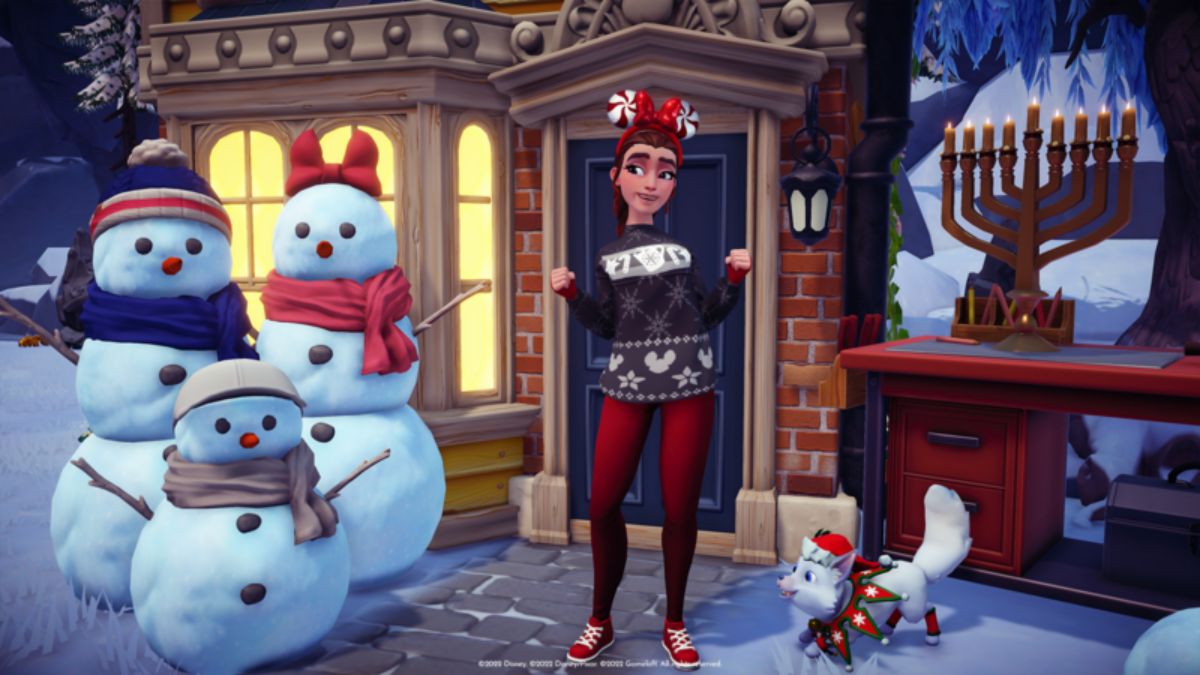 Disney Dreamlight Valley is a life simulation adventure game currently only available in early access, with a full release slated for some time in 2023. Early access for the title was released on multiple platforms, including PlayStation 4, PlayStation 5, Xbox One, Xbox Series X/S, and Windows. However, many players want to know if the game is available on any Mac devices. Here is what you need to know.

Related: How to complete The Club Renewal quest in Disney Dreamlight Valley

Can you play Disney Dreamlight Valley on Mac?

When early access for Disney Dreamlight Valley launched, a Mac version was not available, even though Mac was listed as one of the available platforms for the game. The developers released a statement claiming that a version of the game would release on Mac later in 2022, citing that the team is focusing on optimizing the title for Mac.

On November 29, the developers published a new blog post on the official Dreamlight Valley website. The blog post reveals that Early Access for the title will arrive on the Mac App Store on December 6. Not only can fans download the Early Access on the App Store, but they can also buy the Founder’s Pack DLC for Dreamlight Valley, giving them access to the same content available on other platforms and will receive future content updates alongside them. Players who missed the First Week Bonus for Dreamlight Valley on previous hardware can still receive the bonuses when Early Access for the title launches on Mac. The full game will be available on the Mac App Store when it launches in 2023.

Dreamlight Valley allows players to create their own village and interact with the many different Disney characters throughout the company’s history. You can hang out with icons like Ariel, Elsa, Remy, and Woody from Toy Story. Activities you can do in the game include fishing, cooking, building snowmen, and finding materials to make your village a better place to live in.