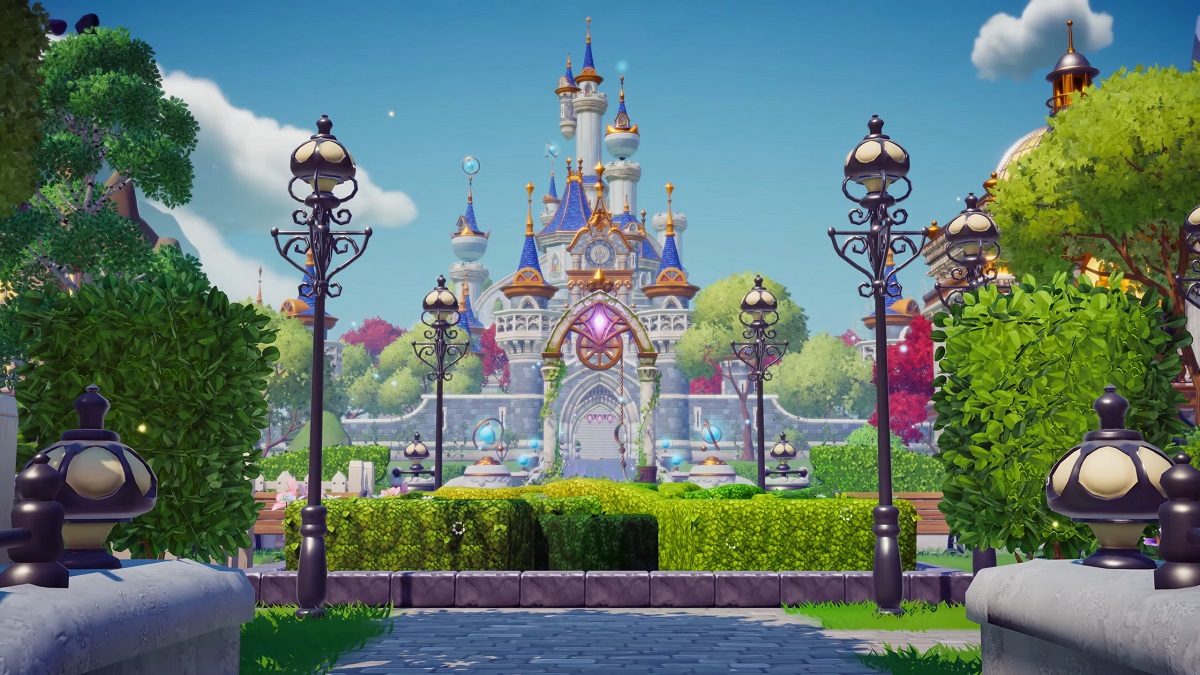 Disney Dreamlight Valley will be enchanting life sim players as they meet their favorite characters from the company’s past while building the village you want to form. The release date for the full experience is quite far away, but we’ll be getting an early access build very soon.

Gameloft is currently “Going the Distance” with the House of Mouse at the moment with Disney Speedstorm this summer, and Disney Dreamlight Valley will be joining in on the celebration. Gameloft will be releasing an Early Access version on September 6 for PC and consoles with a paid Founder’s Pack. It will then be launching as a free-to-play game within 2023. The early access period will be on PC, Xbox One, and Xbox Series X/S, PlayStation 4, PlayStation 5, and the Nintendo Switch. If you have Xbox Game Pass, the Founder’s Pack will be free for you to download.

As we progress through the game, we’ll be meeting all sorts of Disney characters like Stitch, Mickey Mouse, Wreck-It-Ralph, Woody, and Simba, all with their own quests to finish. You’ll unlock along the way hundreds of costumes like ball gowns inspired by the Disney princesses and Mickey Mouse streetwear, according to the PlayStation Blog.

Additionally, the story has you regaining the memories of your favorite characters after the Night Thorns struck the world in terror. Your job is to bring their memories back and restore the area with your building expertise.