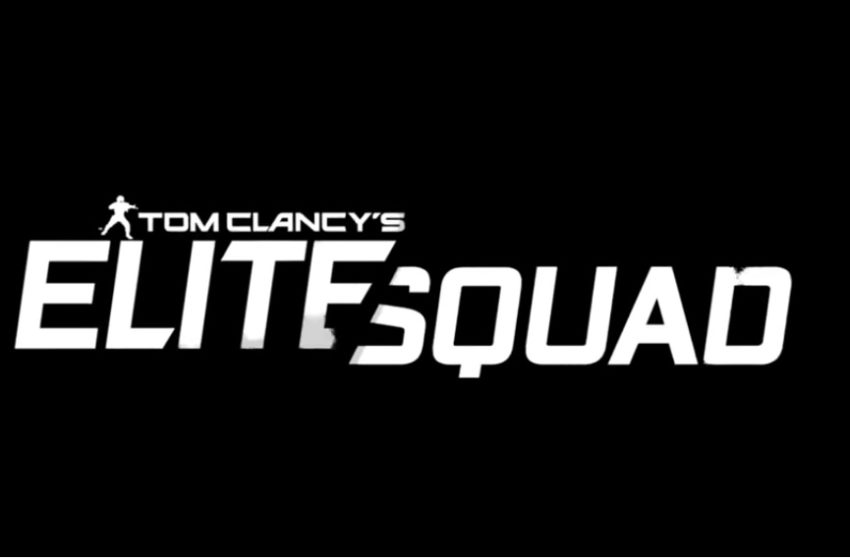 Heroes will team up with villains — and vice versa — when Tom Clancy’s Elite Squad lands on mobile devices sometime soon. Announced during the Ubisoft Forward July event, the five-on-five title for iOS and Android brings together the company’s most iconic characters from franchises, including Splinter Cell and Rainbow Six Siege.

If you were intrigued by Tom Clancy’s Elite Squad reveal, we bet you’ll want to know when its release date will be. Well, at the time of writing, Ubisoft hasn’t offered an official launch date for it. The game was only confirmed during the Ubisoft Forward presentation by way of a trailer, so we don’ have confirmation on when it’ll be in your hands.

There is an expected release date doing the rounds, however, thanks to the Apple App Store. According to the game’s listing on the app store, Tom Clancy’s Elite Squad is thought to land on mobile devices on August 27. It’s up for debate as to whether this is a placeholder date or not, so take it with a pinch of salt.

What we do know is that you can pre-register and be notified of when Tom Clancy’s Elite Squad is available to download and install. You can head to the Apple App Store or Google Play store for iOS and Android phones, respectively, and click on the “pre-register” button for future updates.

If you decide to pre-register for Tom Clancy’s Elite Squad, you’ll bag yourself an exclusive item in Montagne’s Tier 2 weapon. The M1911 is a semi-automatic pistol that will be a perfect partner for the Rainbow Six Siege character’s shield, so it’s worth grabbing while you can.