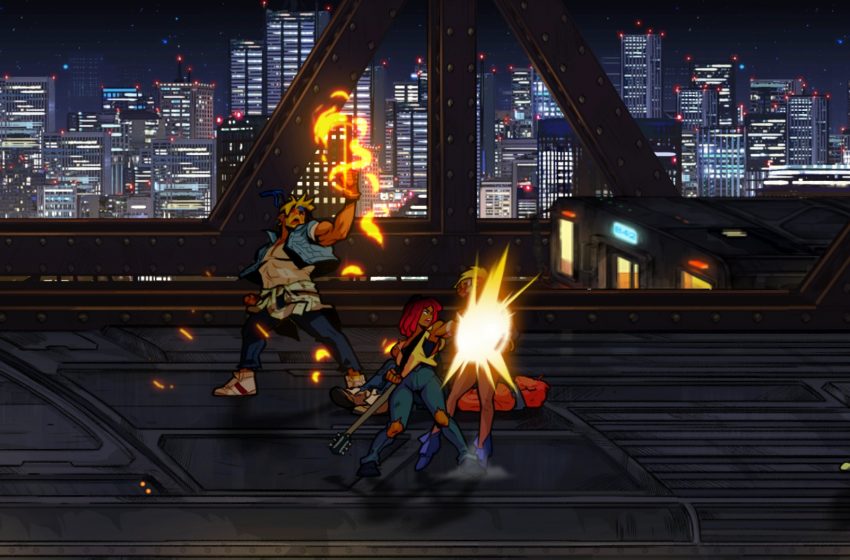 Streets of Rage 4 is full of nods to the series’ past. Whether’s its characters from other games that you can unlock or Streets 4‘s nostalgic soundtrack, there’s a fair amount of callbacks to the franchise’s 90s origins.

With games being faster paced now than they were back then, however, you may be wondering if there’s a sprint function in Streets of Rage 4. You couldn’t run in any of its three predecessors, but the developers wouldn’t leave this feature out of this game, right?

There’s some confusion over whether you can run in Streets of Rage 4. Let’s clear things up by saying that no, you can’t run — unless you select one of the game’s new characters, that is.

Choosing Alex Stone, Blaze Fielding, Floyd Iraia, or Adam Hunter (once he’s unlocked) as your playable character means you won’t have the opportunity to sprint. This might disappoint you if you’re used to holding down a button or key to make your character run in any other game.

The Streets series, though, isn’t built on sprinting. The first three entries in the franchise were slow, 2D sidescrollers like Streets of Rage 4. There isn’t a requirement to sprint when you have to defeat a set number of enemies in one area before you can progress to the next.

That all said, there is one character who can move faster and technically run in Streets 4. Cherry Hunter is the only playable hero whose speed ability is rated five out of five. That means that she can run automatically in whatever direction you point her in. True, it isn’t running at lightning speed, but, if you want that extra speed while you play, Cherry should be your go-to choice.

You can use each character’s different attacks and jump abilities to move faster if walking is too slow for you. If you’re looking for some run functionality for them all, however, you won’t find any.