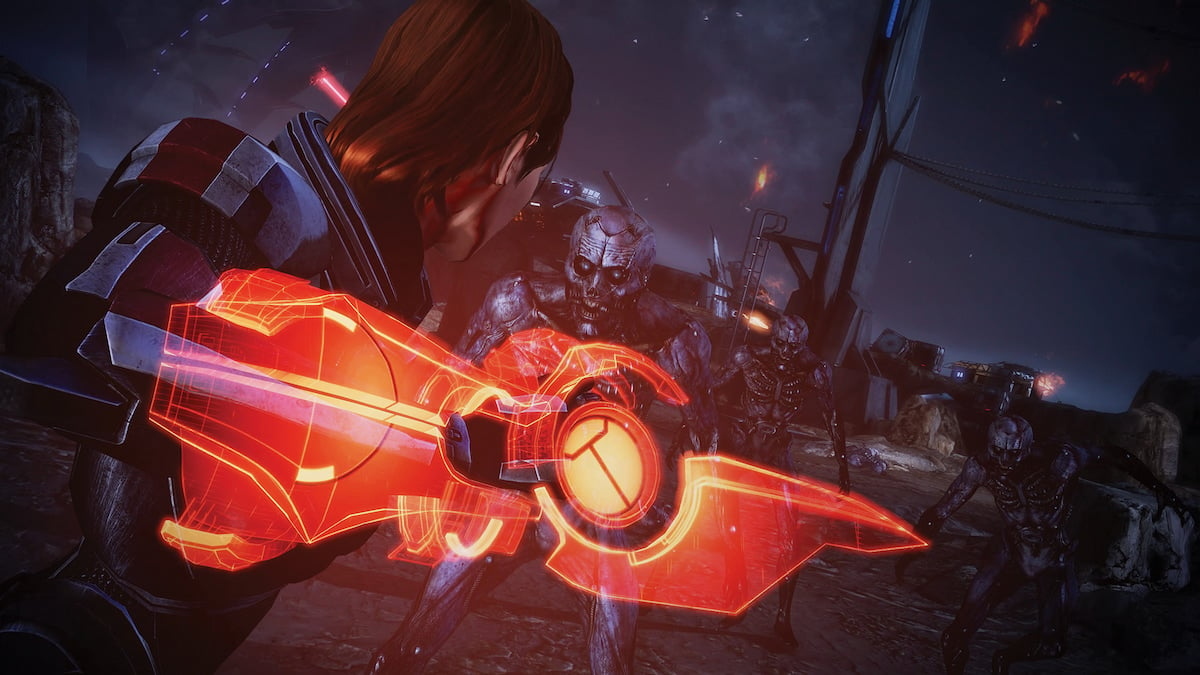 Eve is a female Krogan you meet in Mass Effect 3 Legendary Edition who is immune to the Genophage, the genetic disease that affects all Krogan in the galaxy. Her blood is the key to the cure for the disease, and Mordin is keen to make sure she survives the entire encounter. However, if you do not set up the correct parameters, it’s possible that Eve can lose her life before you cure the Genophage.

The way to prevent Eve’s death in Mass Effect 3 happens in Mass Effect 2. During Mordin’s loyalty mission, you have the chance to keep or destroy Maelon’s data, Mordin’s apprentice who tried to cure the Genophage with other Krogan clans. Still, his ways were barbaric and harmed multiple females in the process. Mordin had been disgusted with the work and wanted nothing to do with any of it. Before the mission is over, you have the chance to convince him to destroy it or to keep the data in case he wishes to go back to it at any point in the future.

Should you keep Maelon’s data in Mass Effect 2, Mordin will hold onto it for the rest of the game and into Mass Effect 3. Mordin uses it to save Eve’s life. Without that data, Eve does not live too much longer past the end of Shepard’s choice to cure or not cure the Genophage. Regardless of your choice, Eve dies without the data.

Another way Eve can die is if Shepard never assists the Turian forces on Tuchanka that Primarch Victus asked Shepard to do. They were attempting to remove a bomb that the Turian forces placed there centuries ago at the end of the Krogan Rebellions. If the bomb is still there, Eve and several Krogan will visit the location, and Cereberus will set it off, killing them.

You want to save Maelon’s data from Mass Effect 2, and make sure you deal with the bomb before you initiate the Priority: Tuchanka mission.