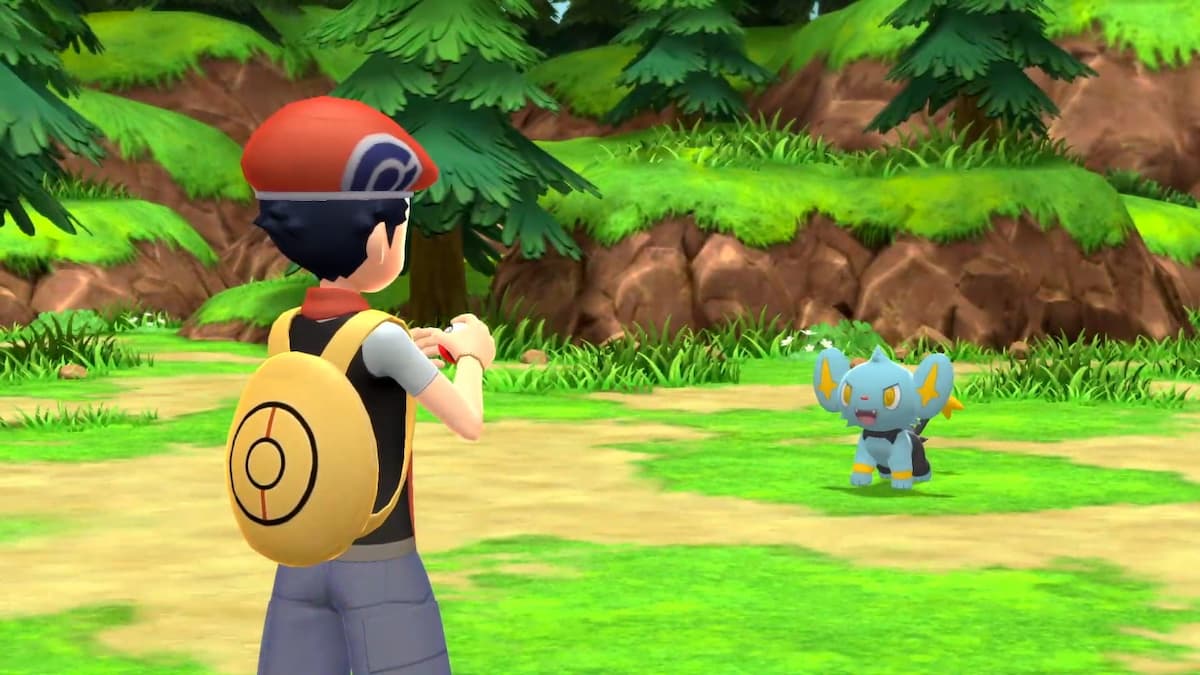 Pokémon Brilliant Diamond and Shining Pearl for the Nintendo Switch are remakes of the original titles. This means that they have undergone some systems changes that the developers seem to feel will bring them more in line with modern titles.

One of those changes is to the XP share system, which now shares XP will all the Pokémon in a party. Previously, titles relied on XP Share items that you could give to a Pokémon to speed up their leveling without having them be active in a fight. In Brilliant Diamond and Shining Pearl, there is an XP Share extended to all party members and it cannot be turned off.

There is nothing that players can do about this, unfortunately, as there is no way to officially turn it off in the game. While this may not sound like a big issue to some, lots of folks out there will enjoy the game being a little bit harder, forcing them to make smart choices about what they level up and when especially on speed runs and theory crafting runs of that nature.

It’s a shame that the option to turn it off is not present in the game, as it would have been an easy way to appease everyone in the playerbase, regardless of their stance on the XP Share function.