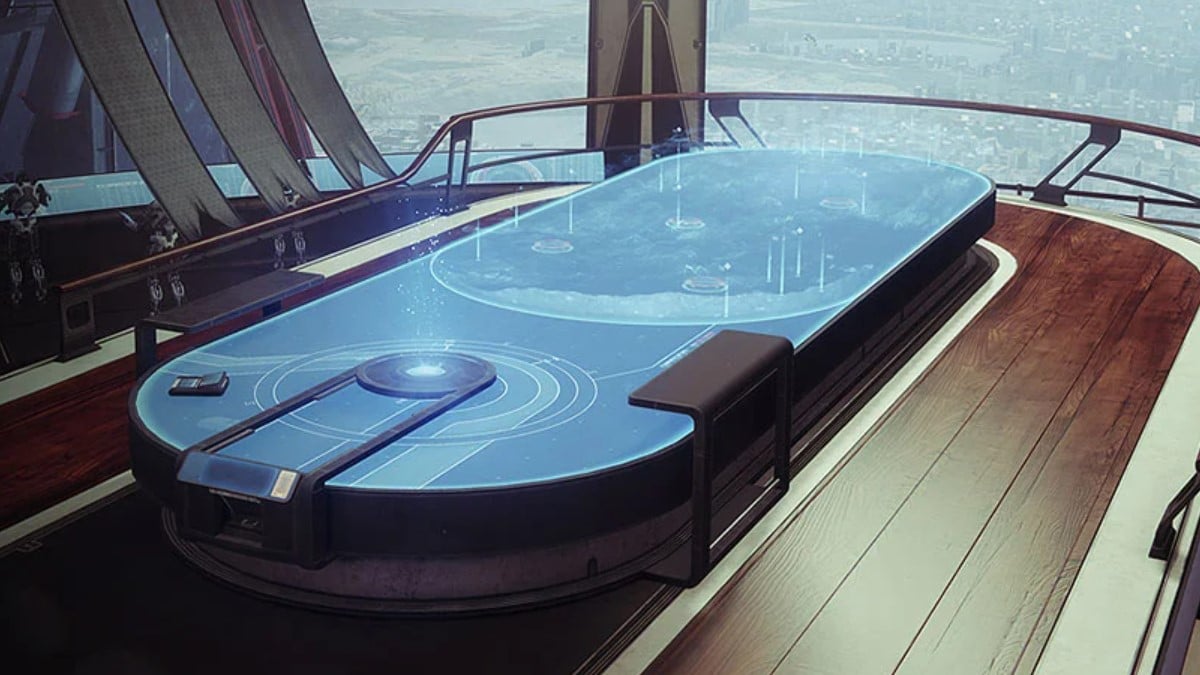 Collect Cabal Gold from playlist strikes, Nightfall: The Ordeal, public events, dungeons, Nightmare Hunts, Crucible, Gambit, and Blind Well activity completions. Cabal Gold fuels the Hammer of Proving to further us as a worthy adversary not to trifled with against Caiatl’s onslaught.

Using the Cabal Gold earned from the activities mentioned above, socket your Challenger Medallion. Your Hammer of Proving can be found in the quest tab of the Director. Make sure you don’t already have a medallion socketed; otherwise, it won’t count.

Once you have done this, select the Battlegrounds activity located in the Vanguard section of the Director. Complete the activity and plunder one of the Cabal Chests that appears before you.

When you have collected your spoils, return to the War Table located at the H.E.L.M. Once you have arrived, you will be joined by Osiris, Saladin, and Zavala. Listen to the conversation as they devise a strategy for what comes next against Caiatl and her forces.

For the last step, interact with the War Table to receive a message from Lord Saladin about his thoughts following the previous conversation.