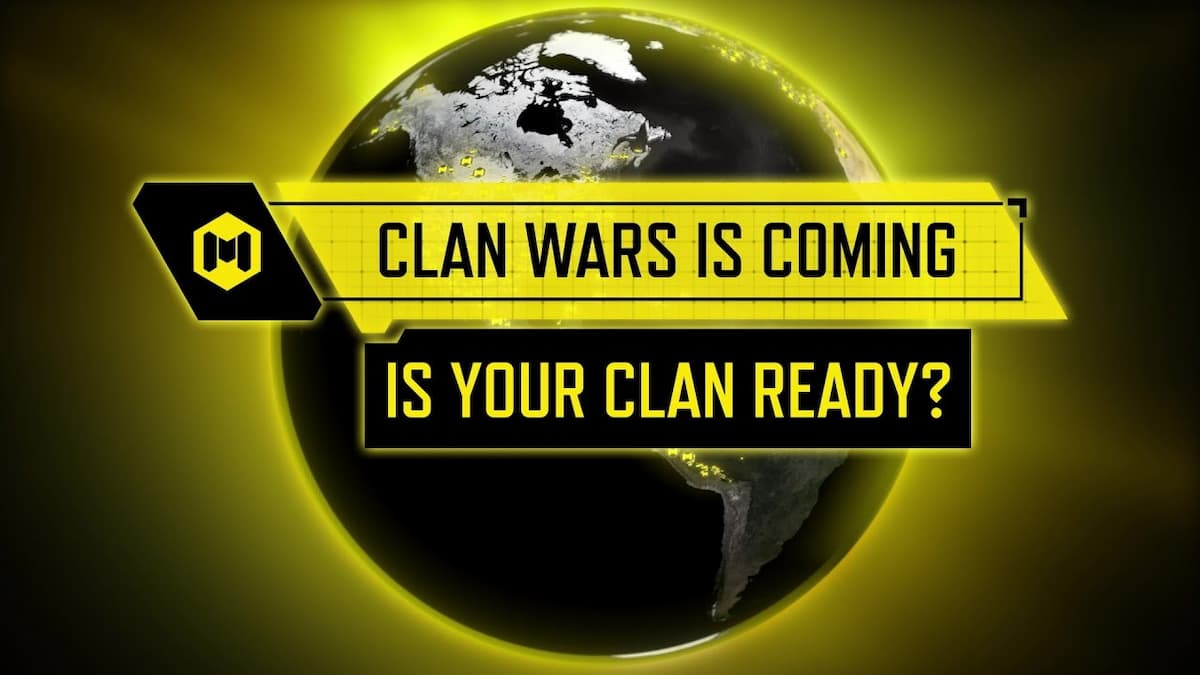 Call of Duty: Mobile Season 4 is out now, adding a bunch of new content, including new maps, modes, and more. Among the new additions, Clan Wars is unarguably one of the most exciting features. Clan Wars is a new competitive event in which different clans can compete against each other in a progressive league system and win epic rewards. Here is everything we know about Clan Wars, including tips, participation details, rewards, and more.

What is Clan Wars

Clan Wars is a bi-seasonal competitive event running every two seasons just like Ranked Series and will get reset after the period ends, including leaderboards, rewards, and more. During this event, clans will battle against each other to rise in the leaderboards to unlock brand new event exclusive rewards based on clan and individual performances.

How to participate in Clan Wars

To participate in Clan Wars, one must be a clan member, and each week, your clan will face off against five other clans by completing various tasks to climb up in the leaderboard. These timely objectives will be available as Clan War Nodes for different maps, and clans will earn Clan Points and currency depending on the final rank leaderboard.

Each node is available for 24 hours to 3 days, and clans can invest their time on these nodes before the time runs out. In addition to this, each clan member is assigned a daily bonus modifier, which increases the number of points you earn for completing tasks on the Clan Wars map.

Each Clan War tournament will lead to the League Season that will run for over eight weeks and end after the Call of Duty: Mobile Season 5. A clan’s performance in each six-day Clan War will determine their position in the league for the next week’s Clan War.

Not only this, players can push their ranks through Rookie, Veteran, Elite, Pro, Master, and Legendary based on trophies, on their final placement each week, along with the number of nodes their clan got the first spot. After the first Clan War ends, clans with a similar number of clan members and trophies will be matched against each other.

While participating in Clan Wars, players will earn clan currency that they can use to purchase various rewards. You can also earn weekly rewards based on clan performance, individual performance, and climbing the leaderboards. Here is the list of rewards you will be getting in the Clan Wars event: