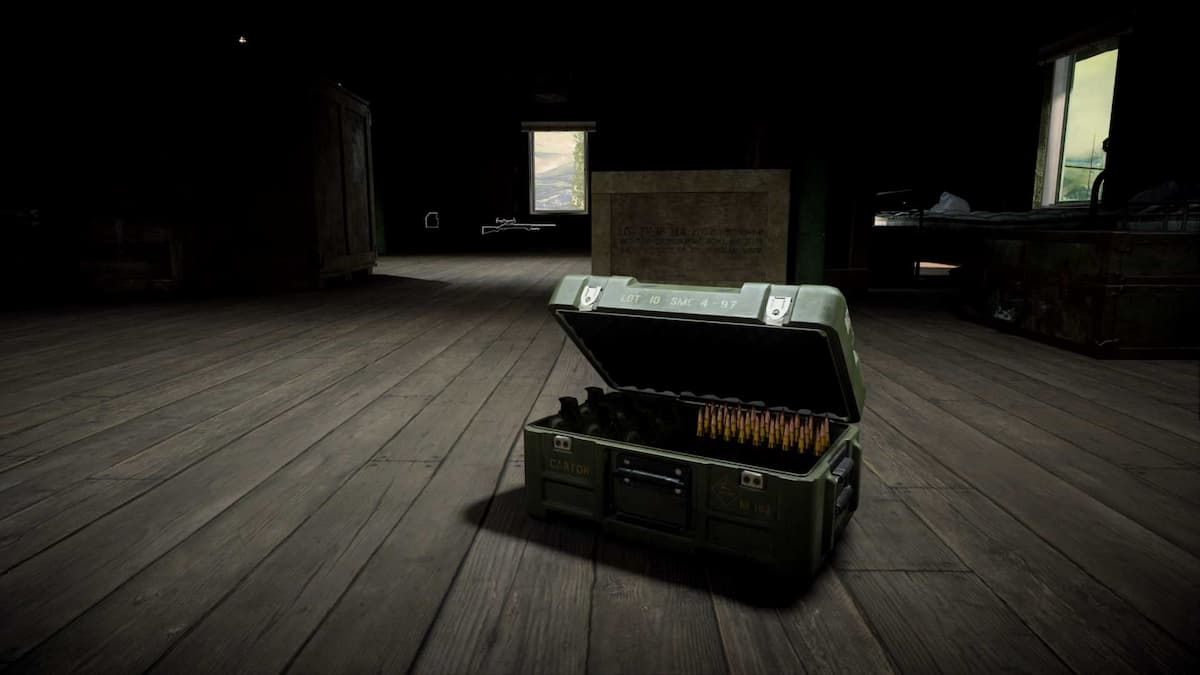 Call of Duty: Mobile Season 11 will bring a ton of new content into the game, including the Icebreaker map, Snow Scuffle mode, Undead Siege – Nightmare Mode, Ho-Ho-Hot Drops event, and much more. In addition to these, a brand new operator skill called Munitions Box is also coming to COD Mobile with the next patch.

The Munitions Box operator skill will spawn a Munitions Box in front of the players that will automatically recover ammo and tactical equipment for the team. You can add it to your loadout to use it in an intense situation when you have to take a fight, but there’s a shortage of ammo. Here’s how you can get it in Call of Duty: Mobile Season 11.

How to get Munitions Box in COD Mobile Season 11

Munitions Box operator skill is a free reward in Call of Duty: Mobile Season 11 Battle Pass. In order to unlock it, all you have to do is reach Tier 14 by leveling up in the Battle Pass. This can be done by earning Battle Pass XP through various events or simply by playing matches.

In addition to this, you can also earn other free items, including PKM LMG, UL736 – Polar Light, the Sticker – Royal Rule, the Warm Plaid camo series, and many more through the COD Mobile Season 11 Battle Pass.