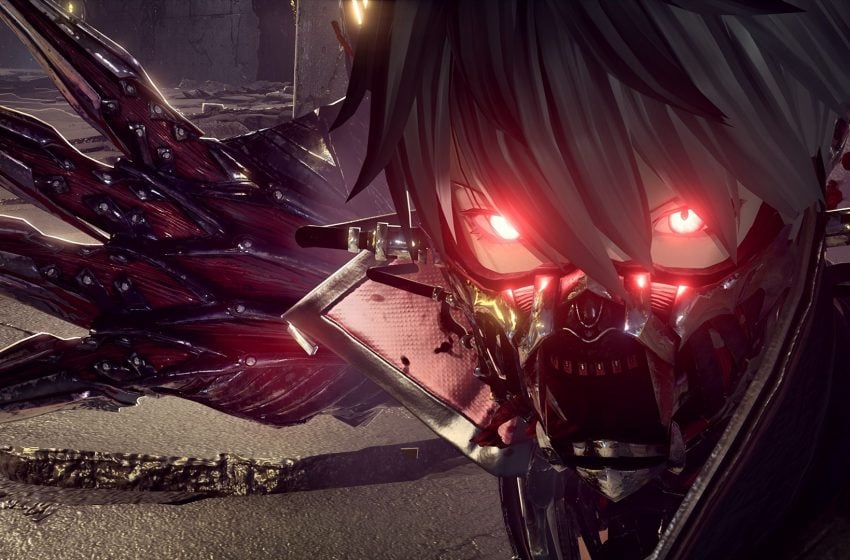 Classes are a staple in the gaming world. Whether it’s table-top RPGs or a digital game, they form an essential part of a character. Code Vein takes the class system and adds layers of customization and flexibility that is both refreshing and confusing to gaming veterans.

A Blood Code is a class in Code Vein, and you can swap them at will. They follow standard class nomenclature, suggesting their true nature, but are more flexible than traditional classes. According to the Wiki on Blood Codes, players will begin with three types: Fighter, Caster, and Ranger. These are standard classes. As you progress, you’ll unlock more Blood Codes from different NPCs or actions.

Each Blood Code affects the character’s stats differently. And some weapons can only be equipped with specific Blood Codes activated. With the freedom to swap Blood Codes at will, you can change your stats as needed or depending on your desires. Each Blood Code excels in different areas. For instance, the Atlas Code allows for heavy armor and endures close combat, whereas the Hunter Code emphasizes use with the bayonet.

Since they can be customized and changed, players can master multiple Blood Codes.

There are some known codes from the beta, preorders, and general gameplay:

There are more that haven’t come out yet. You unlock Blood Codes through exploration, preorder bonuses, and interacting with NPCs. You’ll unlock more as you progress. With so many choices, the game will have more flexibility than we usually see in such games. Code Vein is an interesting outlier in the gaming world.