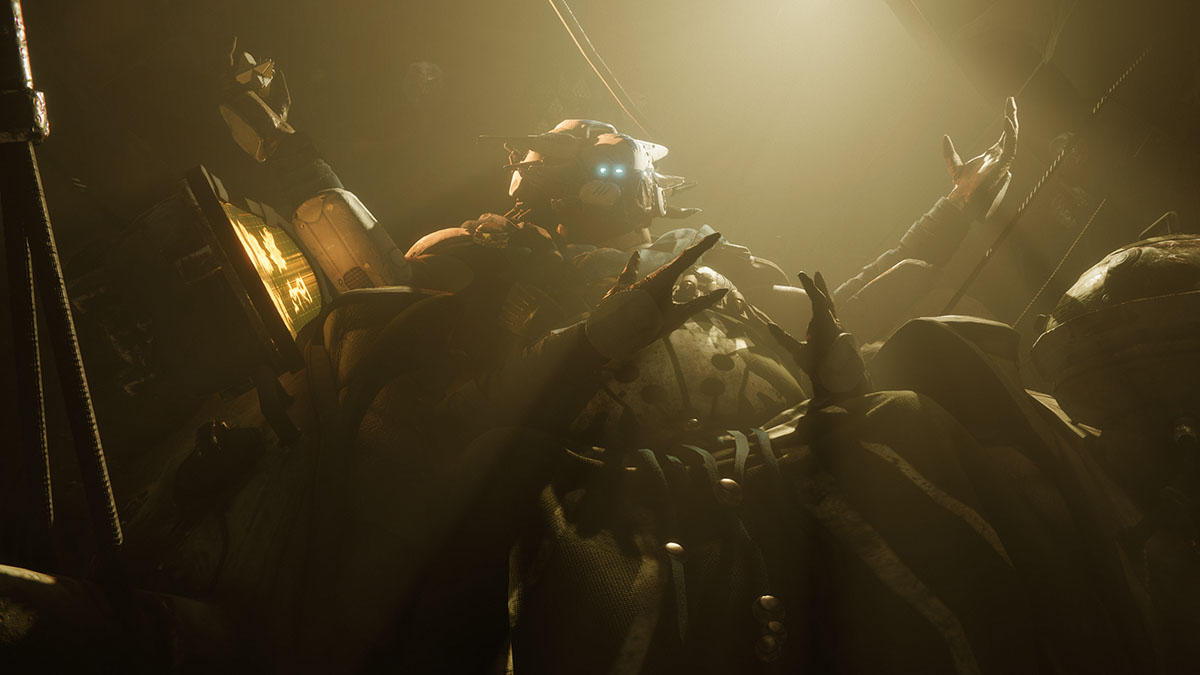 The final step in the Wrathborn hunts is now live in Destiny 2, and you will need to track down and finish off a powerful enemy called the High Celebrant. To start the quest, head to the Crow on the Tangled Shore. Speak with him to upgrade your lure.

To unlock the Seeker II lure augment, you will need to be Rank 7 with the Crow. When that is done, go and talk to the Spider to get the coordinates of the High Celebrant. After speaking to him, open your Director, the Dreaming City. You will see a new green-colored node there that will load you into this hunt.

You can play through the Hunt in a fireteam, but this event has no matchmaking so if you are on your own, it will be a solo expedition against the powerful High Celebrant.

The first step is to just follow the waypoint to the Cryptolith and place your lure. From there, you will have your first encounter with the High Celebrant. You won’t really be able to damage it until you manage to take out an enemy that is glowing green. This will cause a green pool of energy to form on the ground. Standing in this will get you the Wrathful buff, and you can then do some serious damage to the boss.

After this fight, he will escape into the Ascendant Plane, leaving behind a Taken Orb. Destroy this to open a portal and follow him inside. The chase will continue like this until he escapes, but leaves no Orb behind. Instead, an Ogre will spawn that you will need to kill. Take it out, then place your lure on the spot marked by a waypoint.

You will need to jump on some Ascendant Platforms, so climb up carefully to get to a new entrance to the Ascendant Plane. This will drop you into an arena fight with the High Celebrant where you will need to rinse and repeat getting the Wrathful buff so you can damage him. By now, the Crow will be outside the plane, ready to destroy any portal the High Celebrant tries to form, cutting off his avenue of escape and allowing you to finally kill them.

Overall, it is a pretty straightforward mission but the one thing you will need to prepare for is the occasional Barrier Champion. Make sure you bring a weapon that can delete them or something that will take advantage of Anti Barrier mods from your Seasonal Artifact.