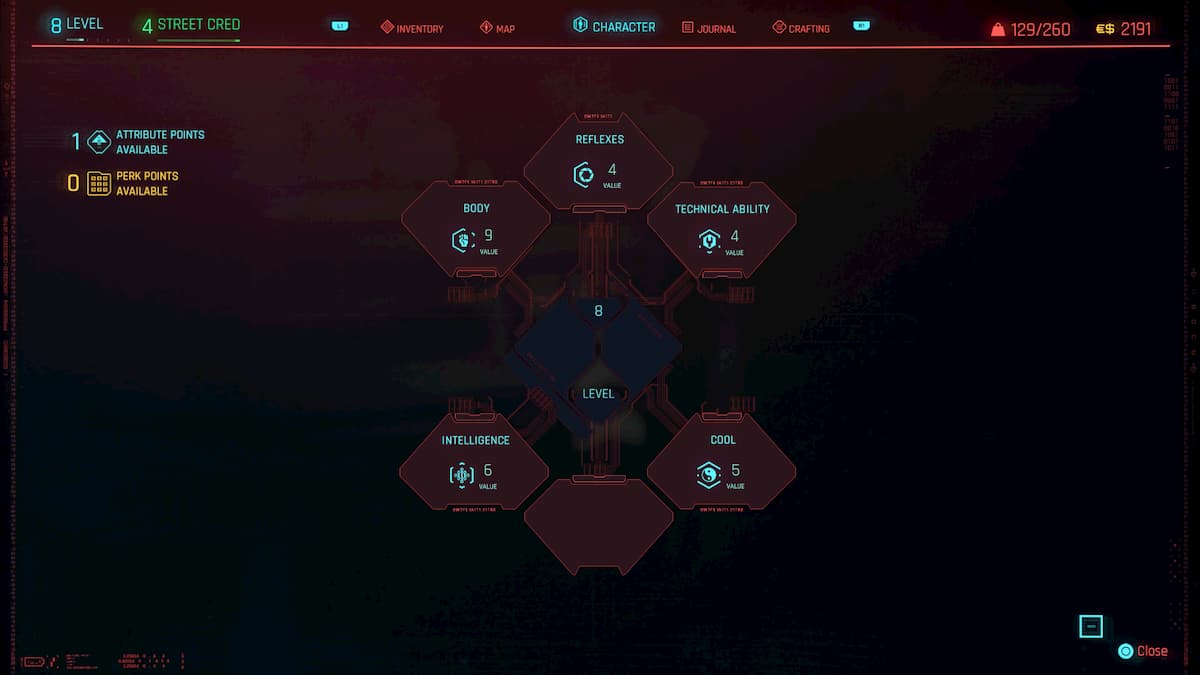 On the surface, Cyberpunk looks like your average open-world shooter, but the RPG elements play an even bigger role than you may think. As the game starts by showing an attribute leveling system similar to the Fallout series, over time it becomes much deeper, with a large number of skill trees to place attention on. Here’s how each attribute and tree will alter your character.

Spending attribute points on the Body category will mainly boost melee damage, stamina, and health. Here are the stat increases with each point spent on this attribute.

Meanwhile, the attribute has three separate skill trees. Although each serves its own valuable purpose, we recommend starting with the Athletics tree, as certain perks inside upgrade your health dramatically.

Reflexes may arguably be the most important offensive attribute, as upgrading it and its trees means higher weapon damage and faster reloading times. Here are the three bonuses given each time you level up the main attribute.

Yes, the attribute’s leveling bonuses are underwhelming, but you cannot go wrong with dedicating your time to filling out one of its following skill trees. Assault may hold the best perks, but it certainly comes down to what weapon you use most.

As you might have noticed, some doors are locked and cannot be breached with a low level Technical Ability attribute. Even though leveling up this perk doesn’t offer much but 5% increase in Armor, you’ll slowly be hacking your way around Night City with each new level.

There are only two trees that support this attribute. Though, you may want to hold off until you are at least five to six hours into the game, as many of the perks are for building or using rare weapons.

Increasing your Intelligence attribute will ultimately allow you to use more quickhacks on vulnerable tech and for longer amount of time. Thus, taking over something like an armed drone will eventually last minutes rather than seconds. Here are the stats bonuses for leveling up Intelligence.

With breach sequences slowing users down from controlling devices, the following trees make their rewards worthwhile. In addition, there are also skills that allow for certain hacks to take less RAM.

The Cool attribute emphasizes an increase of offensive stats while using stealth. Although some may favor Reflexes due to its overpowering offensive trees, this category undoubtedly offers the best attribute bonuses. Here are the stat boosts with each level achieved.

These next two skill trees likely offer some of the best speed and Hit Chance boosts. However, most perks do limit their abilities to those who are only using stealth and close combat. 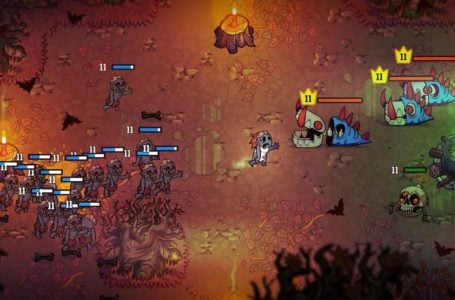 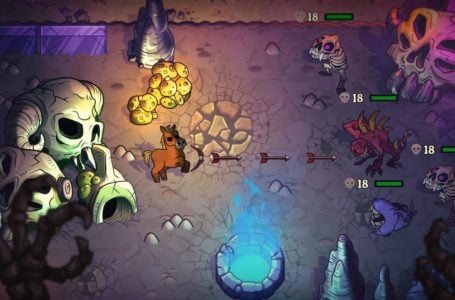 How to level up forms in Nobody Saves the World 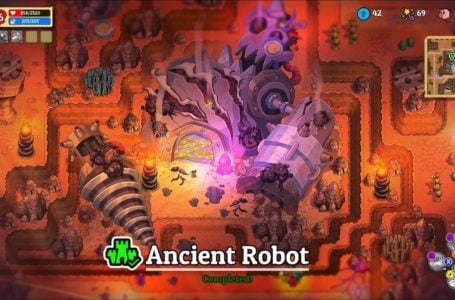