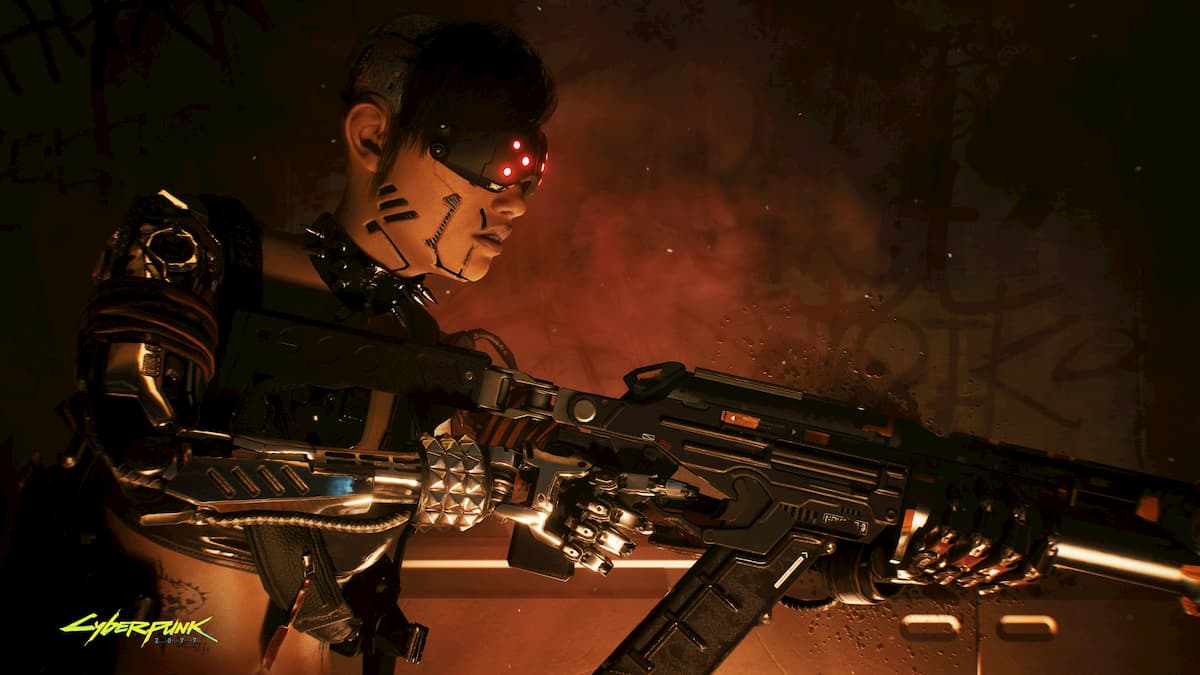 Cyberpunk 2077 has its own unique style to say the least. From futuristic looks, to the world’s obsession with lust, Night City is an interesting world to experience. One mission that clearly exhibits what Night City has to offer is the Burning Desire gig, and here’s how you complete it, plus how long it will take to finish the challenge.

How to complete Burning Desire gig

In order to find this challenge, move towards one of the the side job bubbles in the middle of Night City, towards the northwest of the MegaBuilding H10: Atrium, which can be found below.

Once you get near the coordinates, you will see a man holding his…well…area below the belt. The man, Jessie, used a special treatment down under, and let’s just say it’s left him with a burning sensation. Jessie will furiously ask you for help and to drive him to the Ripperdoc. Grab a car, or call your own, and have Jessie go into the passenger seat. From here, follow the yellow lines on the map to take him to the Ripperdoc, but be mindful of oncoming traffic, and Jessie’s constant screaming.

When you reach the destination, park the car and let Jessie out. After you have let him out, you will then need to wait for Jessie to call back after he meets the doctor. Unfortunately, you can’t just call him back, as if you do, Jessie won’t respond.

It will take about two (in-game) hours for Jessie to call back, giving you some time to just drive around, or take care of some business. When Jessie does call back, he will thank you for taking him to the Ripperdoc. Additionally, Jesse will inform you that he has sent the reward to your account, meaning that the gig is officially complete.