If you are planning to build a new PC, and are on the hunt for the minimum and recommended requirements for Cyberpunk 2077 to ensure you will be able to play one of the year’s hottest games. The news on that from is surprisingly good, as CD Projekt Red has revealed the minimum and recommended requirement for their upcoming title, and they are surprisingly sane.

You might not even need to worry about building that new PC at all, based on the lists below.

These specs are frankly, much lower than we were expecting, and it would appear that CDPR have managed to pull off some extreme optimization based on the visuals that we are seeing on various livestreams and videos of Cyberpunk 2077.

While some folks who are using very old builds might need to pop for an upgrade, for the most part, the minimum specs fall nicely in line with the average user build on Steam, based on the Steam Hardware survey.

It’s definitely a good day for for wannabe street samurai everywhere, as Night City will be open for business soon, and it would seem that everyone is invited.

How to unlock Mega Gengar in Pokémon Go

What are the Trials of Osiris map and rewards this week in Destiny 2? – September 18, 2020 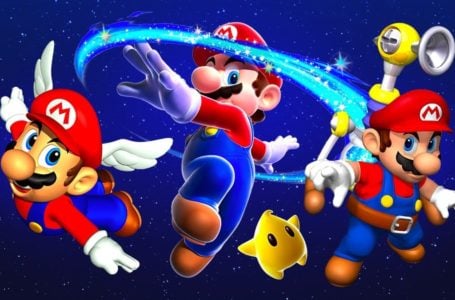 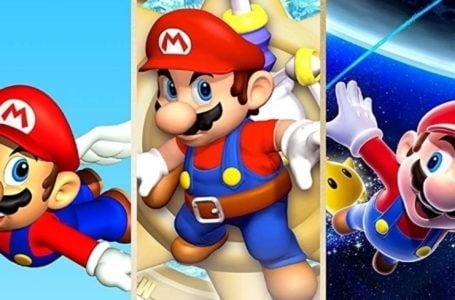