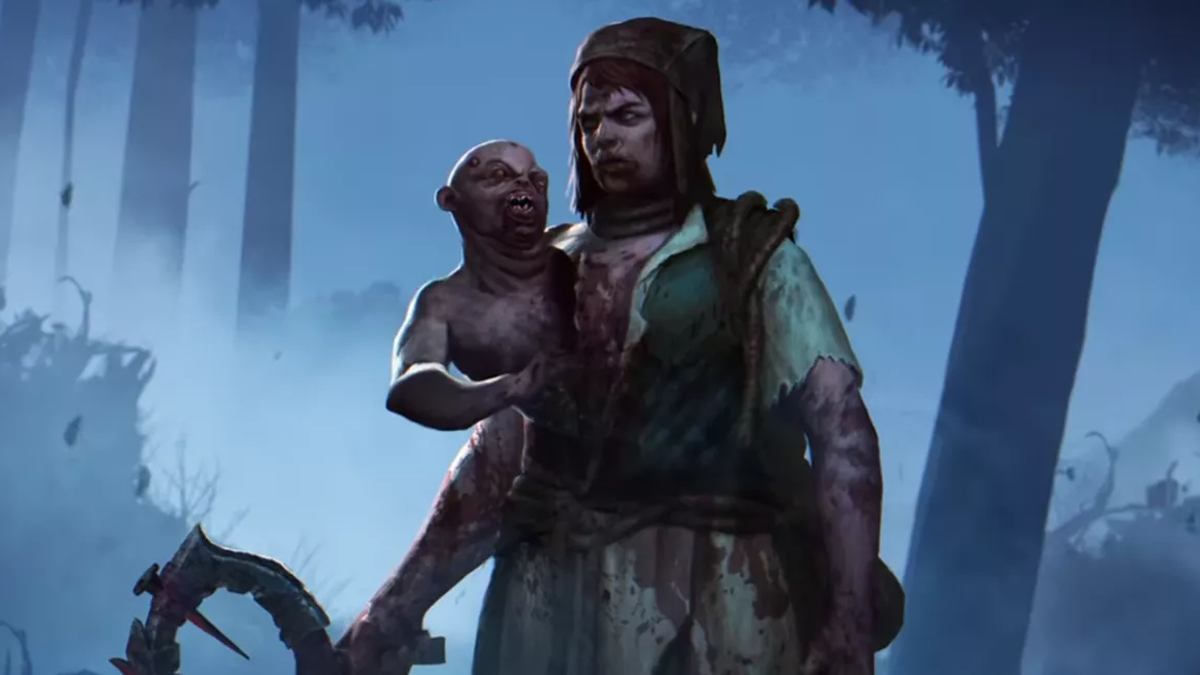 In the newest update to Dead by Daylight, A Binding of Kin, players will be introduced to ‘The Twins’ Charlotte and Victor Deshayes. The Twins are a terrifying duo of conjoined twins who work together to hunt down the survivors, each with their own specific uses.

Press and hold the Power button to unleash Victor. Swap control between Charlotte and Victor by tapping the ability button.

While left on his own, Victor will trigger Killer Instinct, revealingto Charlotte the outlines of Survivors who are walking or running near him. Survivors who can hear Victor’s shrieks are susceptible. However, Victor can be crushed by Survivors while Charlotte is being controlled.

If Crushed, Victor will re-grow on Charlotte after some time has passed.

While controlling Victor, hold the Ability button to charge a Pounce and tap theAttack button to unleash it.

Successfully landing a Pounce deals damage to the Survivor. If the Survivor was at full health, Vicotr will latch on. While latched on, the Survivor will be afflicted with the Broken, Oblivious, and Incapacitated status effects. They will be unable to enter lockers or leave through the Exit Gate, and the auras of nearby Survivors will be revealed. The Survivor cna crush Victor while he’s latched onto them by completing the Remove action.

If Victor misses his Pounce, he is momentarily vulnerable and can be crushed by a Survivor. If Victor lands on an obstacle taller than himself, he will be destroyed.

Each time a generator is completed, Coup de Grace grows in power. Gain a token. Consume one token to increase the distance of your next lunge attack by 60%.

Receive a loud noise notification when Survivors interact with a chest or when they pick up an item within 24 meters of your location.

The trial begins with up to 2 additional chests in the environment. The rarity of items found in all chests is decreased.

When you damage a generator, up to 3 other random generators also begin regressing.

If the affected generators are being repaired, any Survivors repairing them receive a difficult Skill Check.

Oppression has a cooldown of 120 seconds.