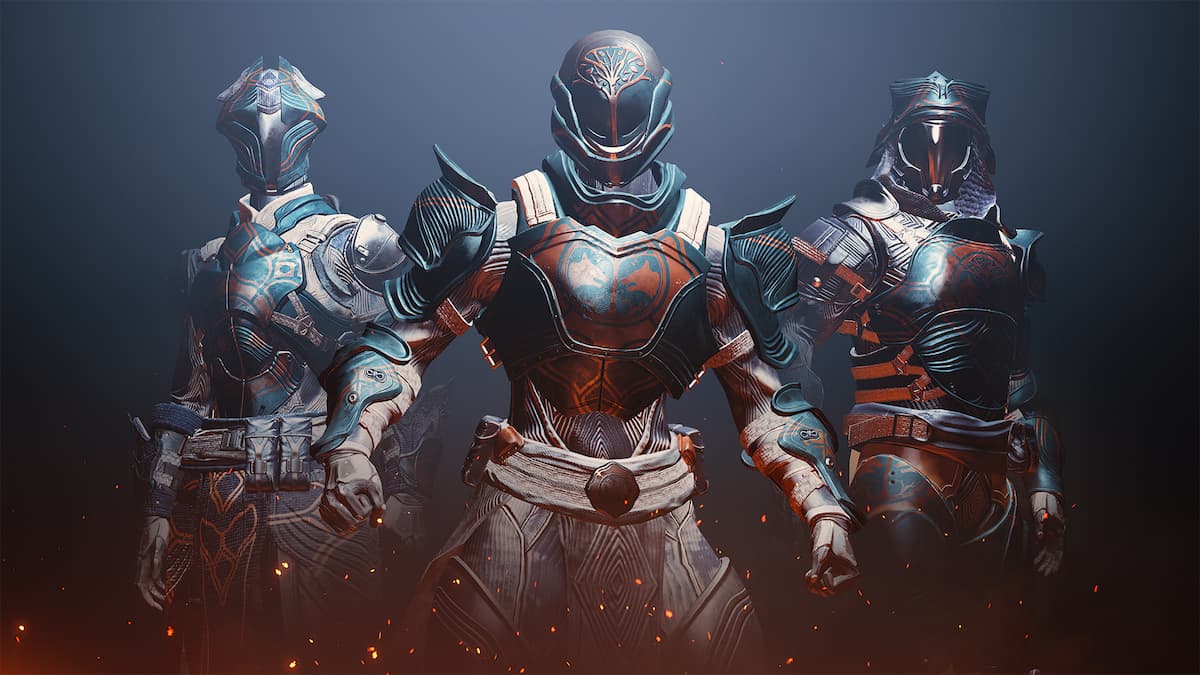 Season of the Splicer in Destiny 2 brings a new Iron Banner quest called Adversarial Relations. As always, players can get their hands on some nice armor, weapons, and loot by finishing up this quest. It can be done over the course of the entire season, and does not need to be finished in the first Iron Banner event.

This guide is written from datamined information, so we will make any necessary updates and changes when the challenge goes live after the weekly reset.

Fairly basic, players just need to equip their preferred Arc or Void subclass and then get to work killing other Guardians and capturing zones.

Hand Cannons, the eternal meta weapon, are plentiful in the game, so players shouldn’t have any issue racking up those kills. If you are struggling, simply shadow another player and get some chip damage on their targets.

Sniper Rifle kills are fun, but there is no need to camp to get them. Players will tend to charge at you while you care capturing zones, and you should be easily able to pick them off with the hard hitting Sniper Rifles.

Shotgun and melee kills pretty much go hand in hand in Destiny 2 PvP, so break out that Felwinter’s if you have it and get busy.

Some players might struggle to get a Machine Gun, depending on how they have been eating up their drops over the last few days. Don’t forget to see if there is anything you can pull from your Exotics cupboard for this, as you only need to get 3 kills.