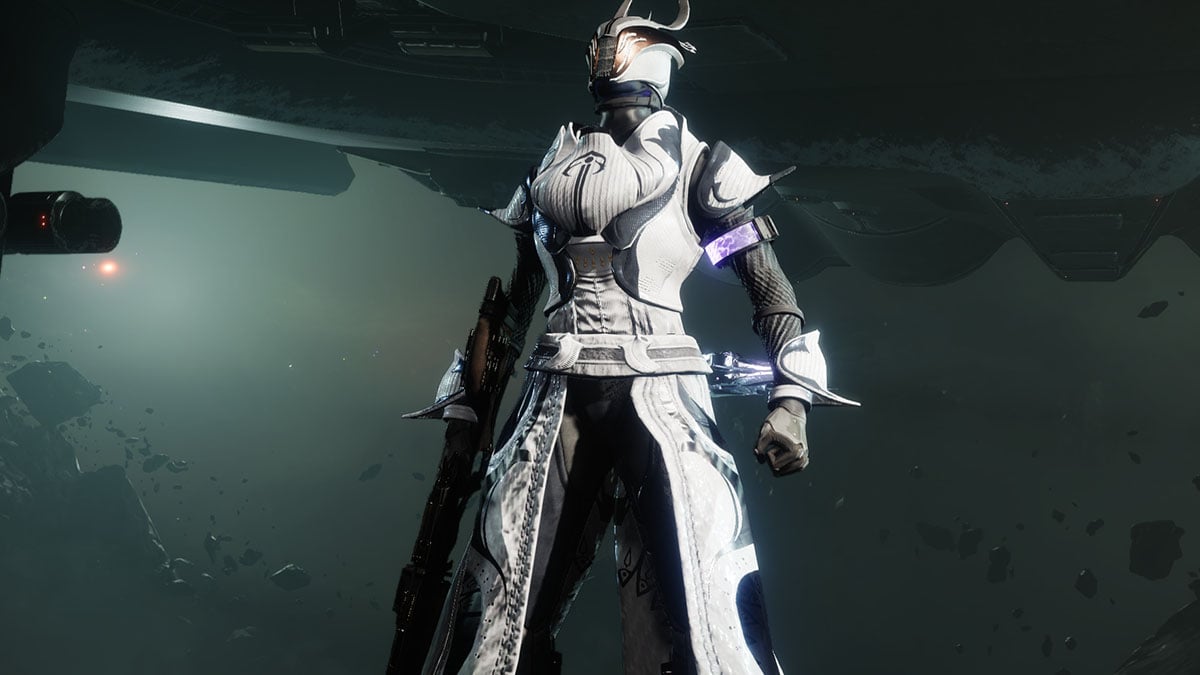 Armor Synthesis will be Destiny 2’s Transmog system. It will be introduced in Season 14, currently rumored to be called Season of the Splicer. Transmog systems in games allow players to give armor pieces the appearance of a different piece while maintaining their stats, buffs, and values.

Destiny 2’s Transmog system will be reasonably convoluted, so we will run through the current plans for it, then update them as any changes are made before Season 14.

How Transmog works in Destiny 2

Players will be able to earn up to 10 Synthweave per class, per season, placing a cap on how many transmogrifications they will be able to perform without spending real-world money.

There will also be a few exceptions at launch for Year-1 Armor Ornaments due to technical constraints, but we are currently working on solutions for a future Season. These exceptions include:

Eververse will also offer Synthweave Templates for direct purchase through the Guardian Appearance screen. Players may either purchase a single Synthweave, or they may purchase a five-piece bundle.