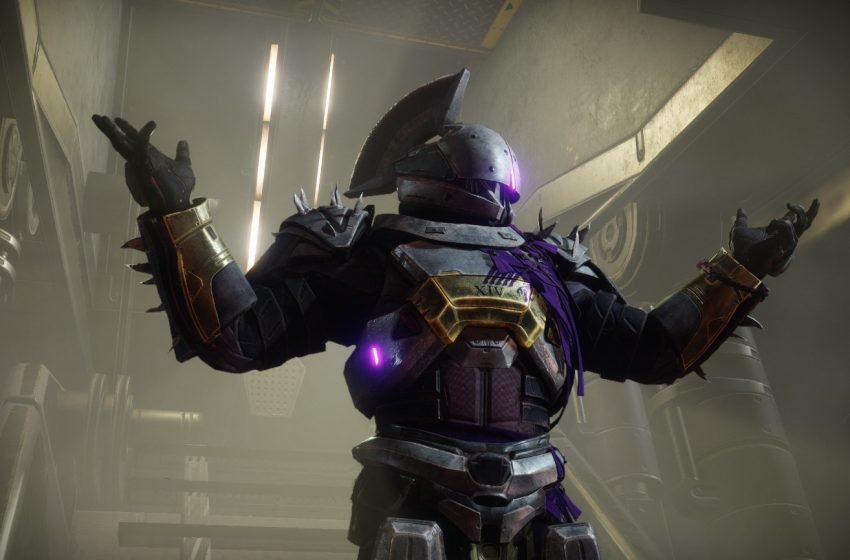 The Year 2 Triumphs arrived in Destiny 2 yesterday, and with them came the Tribute Hall. If you want to earn all 50 Tributes for the hall, then you will need to work through a lot of Triumphs. Many of them are centered around doing different activities while wearing Calus theme armor and weapons. You would think it is as simple as all weapons or armor from events like the Leviathan or the Menagerie, but it would seem that not all of them are included. Whether this is intentional, or just an oversight, I could not say. Below you will find a list of all the Calus themed armor and weapons that you can use for the Triumphs.

The below list will give you the name of the armor set, the Class that is for, and where to get it.

You can use the following weapons, from the listed sources, to help you with these Triumphs;