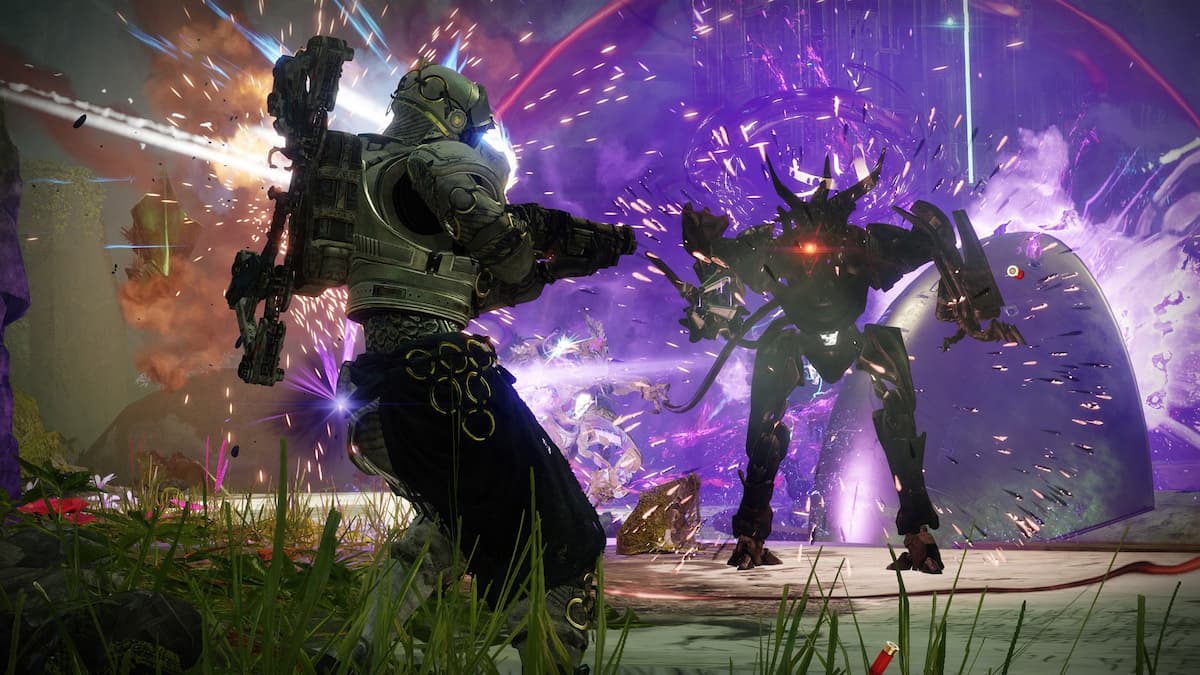 Introduced in Destiny 2’s Shadowkeep expansion, Champions are enemies that provide an additional challenge to many PvE activities. Aside from being more difficult and powerful, these Champions also have unique abilities specific to them.

These unique abilities, while powerful in nature, also serve as a flaw to them. Allowing you to exploit it and create more beneficial outcomes for your encounters.

How to deal with Champions

With each new season, a new seasonal Artifact is granted. Leveling up this Artifact will allow you to use weapon mods specific to each Champion type to temporarily incapacitate them during your fight. Equippable on your arms, these weapon mods alternate every season, so you’ll be using different weaponry types to handle each type of Champion. With these weapon mods, you will be granted the effects unique to each champion.