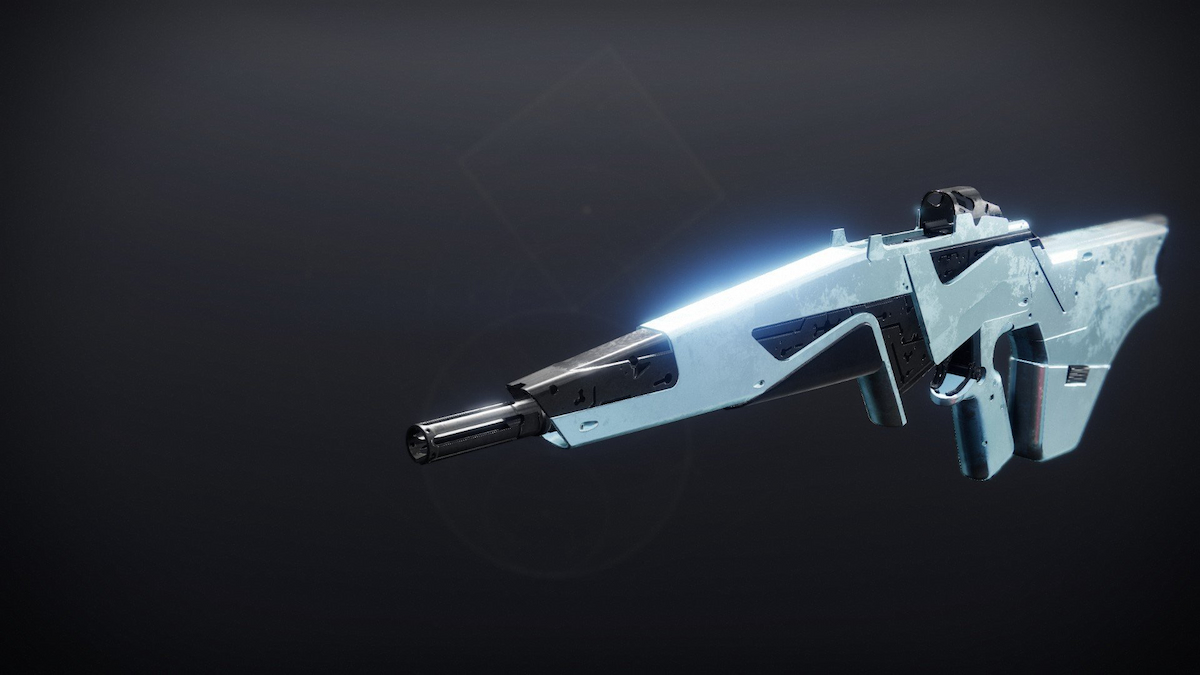 With the release of Destiny 2 Season of the Lost also came the re-introduction of the fan-favorite Trials of the Nine weapons from year one of the game. Players have been requesting these weapons be added within the Prophecy dungeon for months due to the dungeon Nine theme. Bungie has listened, and not only are the weapons back, but they are back with random rolls, allowing players to aim for that perfect weapon for every activity.

Darkest Before is a returning rapid-fire frame pulse rifle that kills surprisingly quickly in PvP activities. It struggles compared to some other weapons in PvE, but with the right roll it can definitely keep up with some other medium-range primaries.

How to get Darkest Before

All of the re-issued Trials of the Nine weapons can be acquired via the Prophecy dungeon accessible in the Tower. That being said, the Darkest Before pulse rifle can only be obtained in the final chest room with The Emissary. This makes farming for the Darkest Before a little troublesome, but you can often find final boss checkpoints on any LFG forum, so keep an eye out if you want to farm for that perfect roll quicker.

This roll has been dominating the crucible since the release of Season of the Lost. You’ll often find yourself outgunning SMG and hand cannon players with just how stable and fast this pulse rifle can be. The combination of Overflow and Rampage allows you to go on long killing sprees without the need of reloading.

Darkest Before definitely isn’t your best option when it comes to PvE but you could find it useful in some situations. If you get this role, it’s a good idea to keep it in the vault for a pesky Grandmaster strike the next time Pulse Rifle mods are the focus of the seasonal artifact.