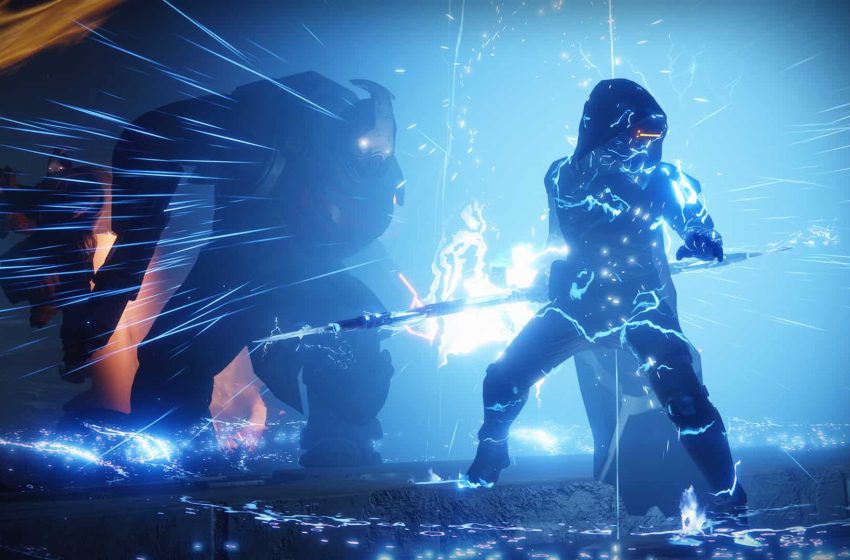 Bungie is adding a lot of new content in Destiny 2: Forsaken, the title’s first major update that kicks off Year 2. It all begins with the addition of nine new subclass ability trees, one for each subclass. If you’re not familiar with the various subclasses for the Titan, Hunter, and Warlock classes, be sure to review them by checking out our detailed guides. Otherwise, read on to find out the new ways you can defeat your enemies in Destiny 2.

Code of the Commander – Sentinel

The new super is Banner Shield, a massive shield that allies behind can shoot through.

Code of the Missile – Striker

The super is replaced with Thundercrash, which sends the player into the air in a guided slam attack.

Code of the Siegebreaker – Sunbreaker

The new super replaces Hammer of Sol with Siege Hammer, a massive flaming hammer which can be spun around in a tornado-like fashion, or slammed into the ground, making you feel like Thor.

Way of a Thousand Cuts – Gunslinger

The new super replaces Golden Gun with Knife Barrage, letting players throw multiple burning blades as shown off by Cayde-6 in the Last Stand of the Gunslinger trailer.

Way of the Wraith – Nightstalker

Way of the Current – Arcstrider

The new super replaces Nova Bomb with Nova Warp, which allows Warlocks to teleport and explode near enemies.

The new super replaces Stormtrance with Chaos Reach, which casts a beam of damaging energy and can be canceled at any time to reserve super energy.

The new super replaces Daybreak with Well of Radiance, which creates a large rift granting increased healing and buffs the damage of allies inside it for thirty seconds.

Those are all the new subclass ability trees for you, Guardians. Go forth and make good use of your new-found powers, and be sure to visit our Destiny 2 Guide Hub for all your Destiny 2 strategy guide needs.