The Green with Envy quest is currently available from the Drifter, but completing it is proving to be difficult due to a bug. The quest consists of two steps. The first step is to take out 600 enemies as a team, bank 600 motes as a team, and reach the Infamy Rank of Heroic. This part should go off without a hitch; it is the next step that is causing people problems.

For the second step, titled “Show Off,” you need to 150 enemy Guardian kills, defeat 1400 enemies, and reach the Infamy Rank of Fabled. Players have noticed that even when they hit Fabled Rank, that part of the quest card does not fill in. The reason for this is that they need to hit the Rank of Mythic instead.

At the moment, it is unknown if this is because the wording on the card is incorrect, and it should say Mythic, or the coding of the quest is complete, and it should complete on Fabled. Either way, if you stay ranking up your Infamy until you reach Mythic, this part of the quest will then complete for you. To do this quickly, grab the daily and weekly bounties, then get back into the Gambit playlist.

Remember, the Dawning is still on-going in Destiny 2, and there is plenty to do in the game right now. You will need to get lots of Essence of Dawning and ingredients. You will also need to know all the recipes for the various snacks that you will be handing out, and where to take them. While you are working on the Green with Envy quest, it is also an excellent time to get the Python, the Ritual Weapon you can get from Gambit this season. 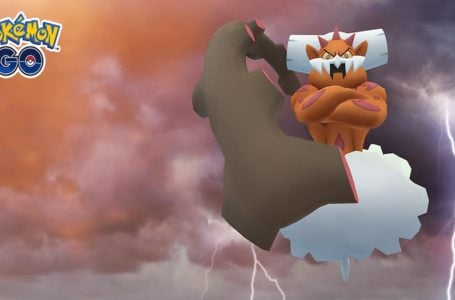