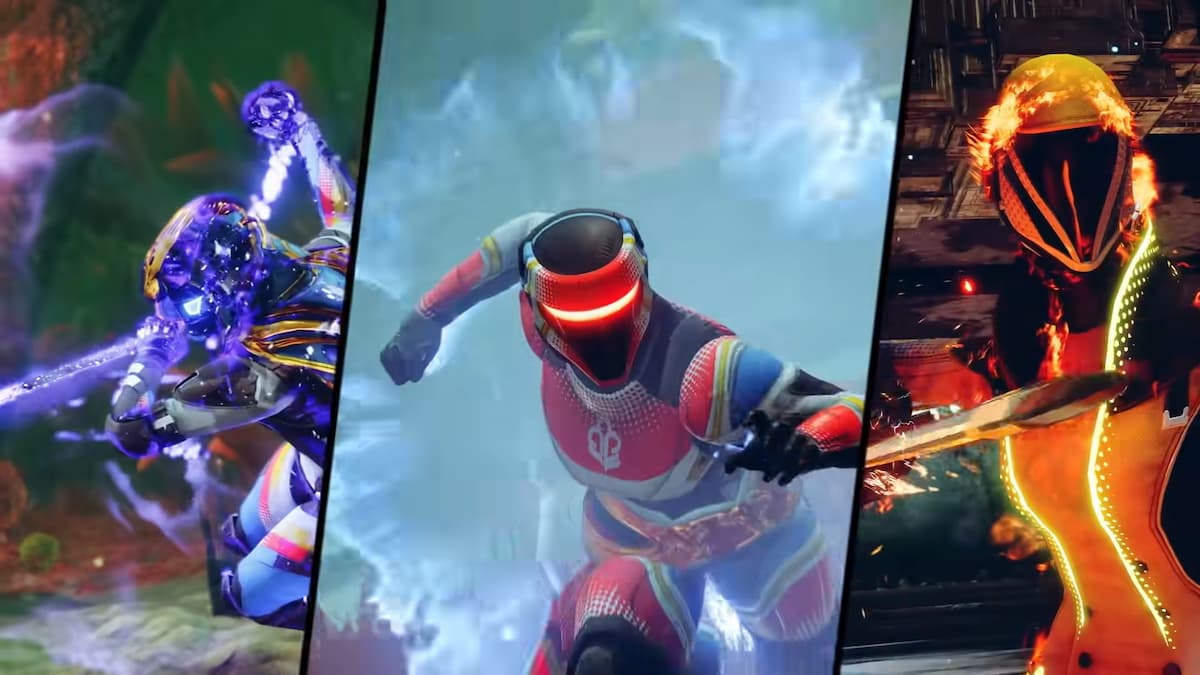 Destiny 2’s 2021 Guardian Games is on the horizon, and will be pitching Guardian against Guardian over a couple of weeks of heated competition. Things have change ever so slightly this year in how the competition is scored.

Lore wise, the Guardian Games is happening during a moment of peace in the Tower, as a deal has been struck with Caiatl. Zavala has decided it’s time to party, we assume because he thinks the Titans can win for the second year in a row.

The Guardian games will begin on April 20, after the weekly reset. The event will officially end on May 11, but there will be a closing ceremony in the tower from May 7 until May 11.

The scoring has change this year, and the weighted scoring for different classes is gone. Instead, players will earn medals and all medals have the same values on the first day.

After that, the class that comes in third will place will get a permanent 10% bonus to their scoring for the rest of the event. This will be applied to the third place class each day.

There will be a special Guardian Games Playlist the runs Strikes, and will team up players with people running the same class. This will make it easier to collect Laurels from people in the same class as you.

This new playlist will have gameplay modifiers added based on the previous day’s class standing. Classes will get a beneficial modifier tied to gold, silver, and bronze placement.

There will also be negative modifiers added to the playlist to increase the level of challenge for the leaders. The gold class gets both modifiers, and the silver class gets one. These modifiers are themed around the classes that finished lower on the podium.

Contender Cards are a new addition to the Guardian Games. They can be gotten from Eva in exchange for Laurels, but only one can be active at any time. Complete various in-game activities will fill the cards, and they will grant a Gold Medal when completed.

A special Platinum Contender Card will focus on endgame content like Nightfalls, Trials, etc. This will allow players to earn Platinum medals.