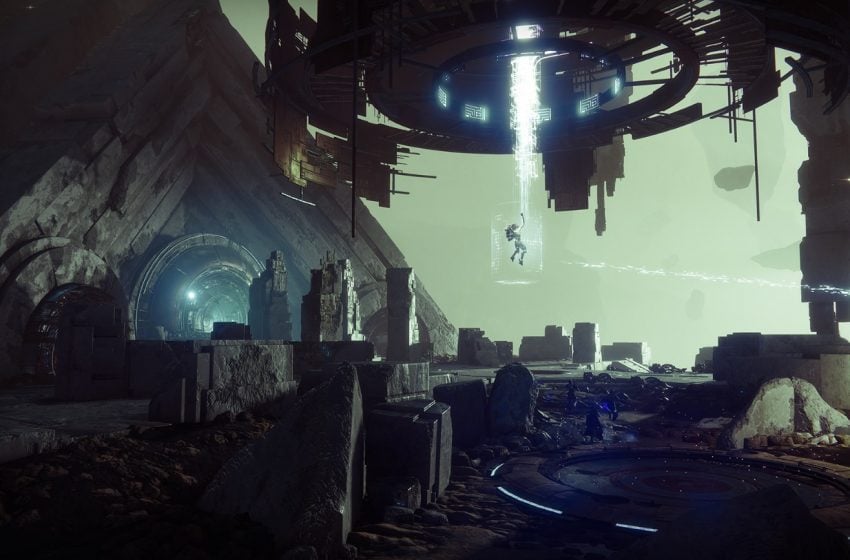 Are you looking for an excellent pair of exotic gauntlets for your Hunter? Look no further than the Oathkeeper. This pair of gloves turns your Hunter into a killing machine and assists you in combat. For those looking for a go-to exotic choice, you’ve come to the correct article to share in some of the more exceptional details about this piece of armor.

The Oathkeeper gauntlets are an exotic armor piece only wearable by the Hunter Guardians. Unfortunately, you’re moderately limited by this exotic due to relying on one of its key perks: Adamantine Brace. What this does it allow you to hold a bow’s charge indefinitely, rather than having it release on its own after you’ve started holding a charge for it. Not only are you able to keep your charge for as long as you’d like, but your bow also reaches its full power quicker.

Additionally, a massive bonus behind Adamantine Brace is you’re not going to lose the highest amount of damage you can dish out. Usually, when you reach your bow’s full charge and hold it, you’re going to do less damage for over-charging it. This unfortunate downside to using bows doesn’t happen with Adamantine Brace. Instead, you’re going to keep the highest amount of damage the entire time, ensuring each bow shot hits for its maximum value.

What Rolls Can You Get On it?

There are several different legendary armor perks you can receive on this item, but none of them is a guarantee. They are as follows:

Where Can You Get It?

The best way to obtain an Oathkeeper right now is to play through the game and hope your luck holds out to acquire it in an exotic engram. So this means you’re going to run through the world, do quests, and grind as much as possible to find your favorite Oathkeeper. If you don’t loot the one you want the first time, you’ll have plenty of chances, and again, you’re relying mostly on the Adamantine Brace for your bows.

You can also acquire it from Xur’s shop, though, you’ll have to wait for the right weekend to see if the Nine find you worthy enough to wield these gauntlets. You might have better luck running through the game, and recovering them from a random drop, though.

For Hunter Guardians who love to rely on their bow, this one’s a must-have item. You can’t go wrong with having it on your Guardian, and if you build additional exotic armor pieces to make your bow stand out, even more, you’re going to become a powerhouse; it’s still good to have an excellent back-up weapon, though, if you miss your first shot.