There’s a new array of exotics available for Guardians to grind in Destiny 2. Exotics weapons are some of the most potent weaponry a player can have on their character, dealing massive amounts of damage and having access to unique perks. One of these weapons is called the Arbalest, and we’re going to share everything we know about it, right here.

The Arbalest is a linear fusion rifle that does Kinetic damage, which makes it the first of its kind. The weapon comes with a series of useful perks, which we listed below. It’s a reliable weapon to have in your back pocket, especially if you’re attempting any Linear Fusion Rifle-based missions.

These pair of abilities make it a great starting weapon to whittle down an opponent’s shield, deal as much as possible before the buff goes away, and then switch to another weapon to finish off a foe.

Where To Find It?

Previously, you could only get the Arbalest by going through the Revelry event. Things have changed, though, and for the better. There are multiple ways to can loot the Arbalest in Destiny 2. You can loot it from a standard exotic engram, from a chest in raids, Xur could be holding it, or by going the hardcore Nightfalls, if you and a Fireteam can survive them.

It can come with these perks: 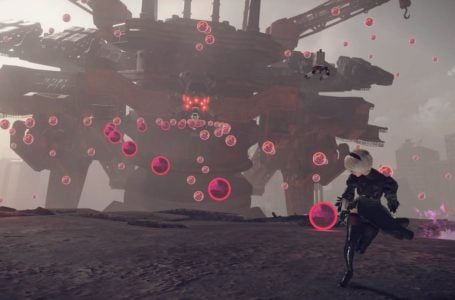