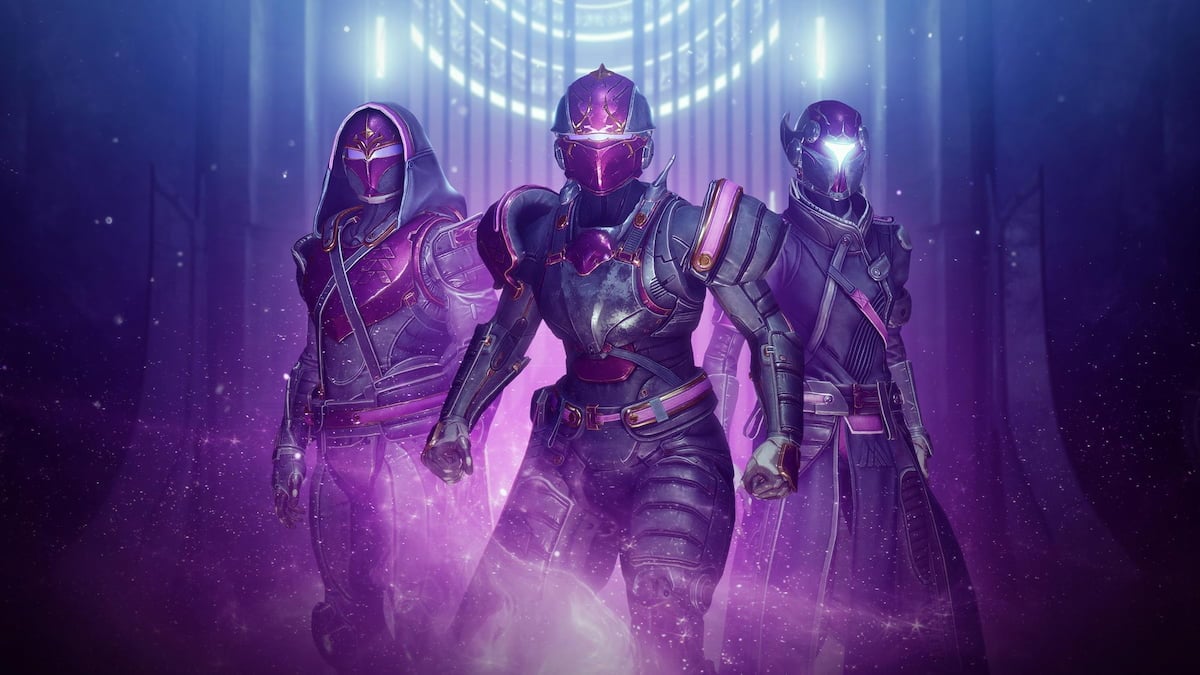 Transmat Effects are one of the new types of mods in Destiny 2 that can be used to customize your Guardian’s appearance. These effects are installed into your ship and alter the way that your character spawns into a location.

They’re also shown when you respawn after dying in the field of battle. If you played the original Destiny, Transmat Effects are essentially the permanent equivalent of the consumable spawn effects that used to be available during holiday events.

How to get Transmat Effects

Transmat Effects are obtained by decrypting Bright Engrams, which in turn are either awarded for maxing out your experience bar or by purchasing them directly from the Eververse store. They come in Legendary and Rare varieties and are single-use mods. That means that once they have been installed in a ship, they cannot be removed or reused again.

How to Apply Transmat Effects

Transmat Effects are treated similarly to a weapon or armor mods and shaders. To apply a transmat effect to your character, you have to view the details of your equipped ship. There you will see the Transmat Effects listed under Vehicle Mods and you simply apply the one of your choice. Keep in mind that once you apply an effect, it is consumed and you won’t be able to move it to a different ship.

Vanity mods like these Transmat Effects are the perfect way for Bungie to sell cosmetic items via microtransactions and they offer a fun way to show off your Guardian’s personality.