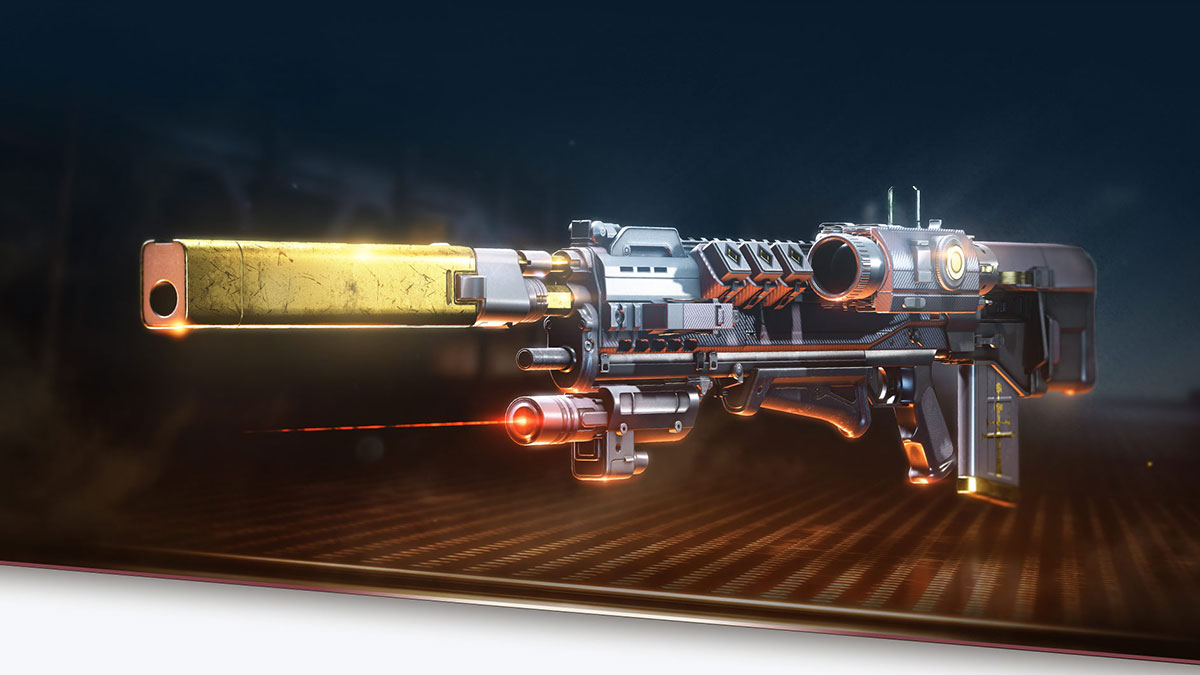 The new Destiny 2 season is here, and with new content comes a new patch. Update 6.3.0 is out now alongside Season 19, and it brings a long, long list of changes to the game.

Season of the Seraph sends Guardians on a special infiltration mission — one that’s giving some fans big Deep Stone Crypt vibes. Outside of that mission, there are lots of changes to existing raids and dungeons. Season of the Seraph also ushers in Bungie’s plan to reignite Crucible with a new Competitive Division, as well as some promised subclass buffs all the way down the roster.

See the complete patch notes from Bungie below. Update 6.3.0 and Season of the Seraph are live on all platforms right now.