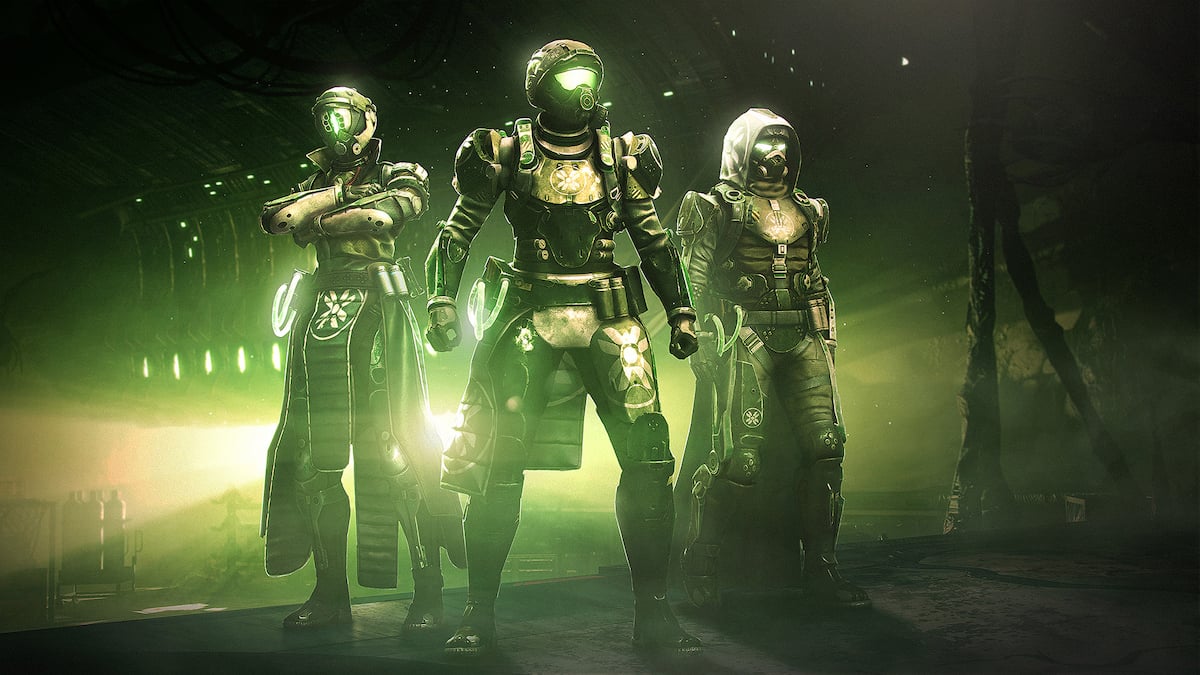 Each Tuesday, Destiny 2 receives a weekly update, which will reset the activities in the game, giving us all a chance to earn some more loot. It is the day when we plan our week and decide what we will be doing to grab those weapons and armor pieces that we want and get a bit more Power. Beyond Light and Witch Queen have added a few weekly activities to the forefront. Light class reworks are tools that all players should be used to conquer the weekly assortment of challenges.

What time is the Destiny 2 weekly reset?

The Destiny 2 Weekly Reset occurs at the following times:

This week will bring another Trials of Osiris for Season of the Haunted. This season has some new rewards for this late-game PVP activity. Legacy Dungeons and Raids are also rotating each week with new pinnacle rewards.

This armor is animal-themed, and Hunters win the luck of the draw with the unique monkey-themed armor set.

This new sparrow is a sweet-looking ride, but you must go flawless to have a chance at this. Flawless is earned with seven straight victories without a loss on any given Trials card. Trials will also have two additional weapons to focus and earn as well.

These weekly activities will focus on recent game content and seasonal offerings. These activities provide pinnacle and powerful rewards which will help you level up quickly. Grandmaster difficulty will open on July 5.

Nightfall modifiers vary by difficulty. These are the difficulties and the modifiers for this week’s Nightfall ordered from easiest difficulty to hardest.

Season of the Haunted Activities

Season of the Haunted brings the Leviathan ship as a seasonal focal point. This location is home to a new public event and hosts a weekly seasonal story mission. The Duality dungeon takes place on this mysterious derelict vessel.

The Eternity location is home to Xur and the majestic but mysterious Starhorse. Several exotic quests and armor sets which celebrate Bungie’s history are hidden away amongst Xur’s treasure trove.

These challenges will grant a plus one pinnacle drop upon completion. The Vanguard, Drifter, and Shaxx will offer weekly bounties for each of these ritual playlists. A new crucible labs playlist is active during this week. It’s titled Zone Control.

Each week, Destiny 2 will offer a legacy Dungeon and Raid that will drop a guaranteed pinnacle upon their completion.