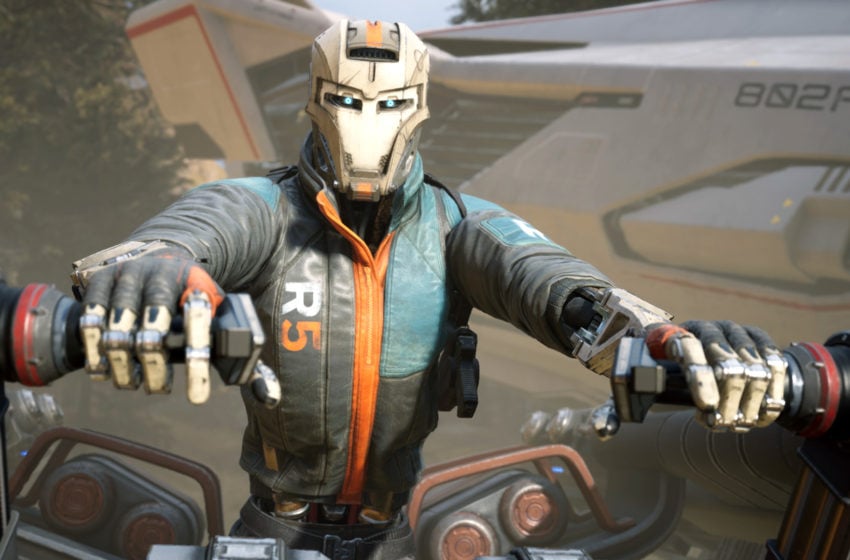 It’s time to start preparing your PC for Disintegration’s arrival. V1 Interactive’s debut title launches on June 16, and it’s worth knowing what system requirements are needed to run it.

Like every other game released on PC, there are the minimum and recommended specifications that’ll enable Disintegration to run properly. The sci-fi FPS game isn’t expected to be a huge drain on resources, but you’ll want to know what exact specs you need before buying it.

These are the minimum specifications required to play Disintegration. That’s according to the game’s Steam page listing anyway. The file size may seem on the low side for a game of this size, but it’s what we expect, given how much room it’ll take on Xbox One and PlayStation 4.

It’s also worth noting that you can’t play Disintegration on a computer that doesn’t have Windows 10. There are plenty of other titles that support Windows 8.1 or even Windows 7, but Disintegration won’t. Make sure you know which Windows version you have before you purchase it.

These recommended specs will allow you to play Disintegration at its optimum. Naturally, you’ll need a better processor to run it at higher framerates, memory to boost that capacity, and a graphics card to play on higher visual settings.

You’ve got less than a fortnight until Disintegration gets released, at the time of writing, so if you need to boost your PC’s performance before purchasing it, now is the time to do so.