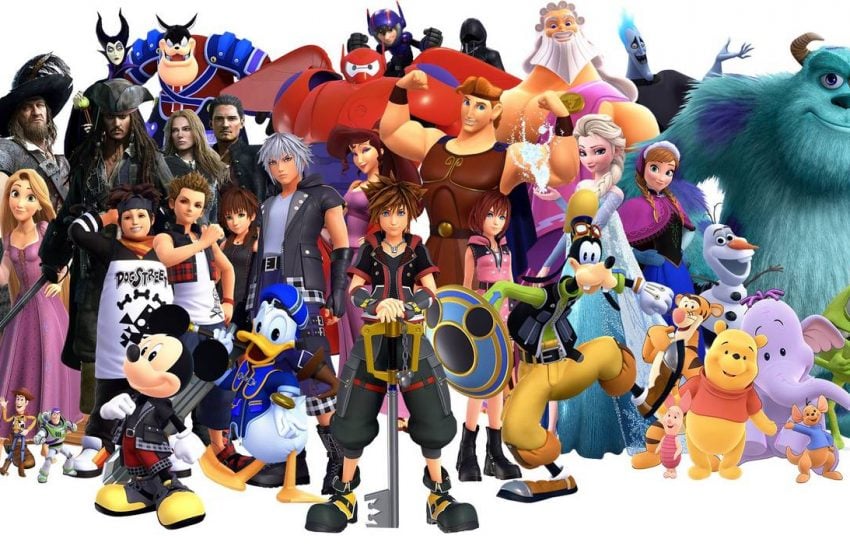 Kingdom Hearts III isn’t coming out yet, but a lot of players have only a question: how many Disney’s Worlds are there in the game? This is an important question because the main feature of the series is precisely the crossover between Final Fantasy and Disney, so players give a lot of importance to the number of Disney’s world in Kingdom Hearts chapters

Unfortunately, in Kingdom Hearts III there aren’t a lot of Disney’s worlds, only nine, and we have already seen them in the game’s trailers: it seems to be good, but players aren’t too happy with their quantity.

On 29 January we can, finally, try it so are you ready for this guide about all Disney world in the game?

Disney’s Worlds We Have Already Seen In Kingdom Hearts III

In the past period, thanks to trailers, images and event’s demo, we’ve seen all Disney World.

We’ve seen a lot of them only in video, like The Carribean or Kingdom of Corona and they seem to look pretty good: “the Disney’s feel” is incredible and the art design is beautiful.

The others, like Mount Olympus and Andy’s House, was available in the events demo, so we have tried them with our hands. Fantastic: no word to describe the feeling to play in this kind of world, it is simply a dream.

All The Disney’s Worlds In Kingdom Hearts III