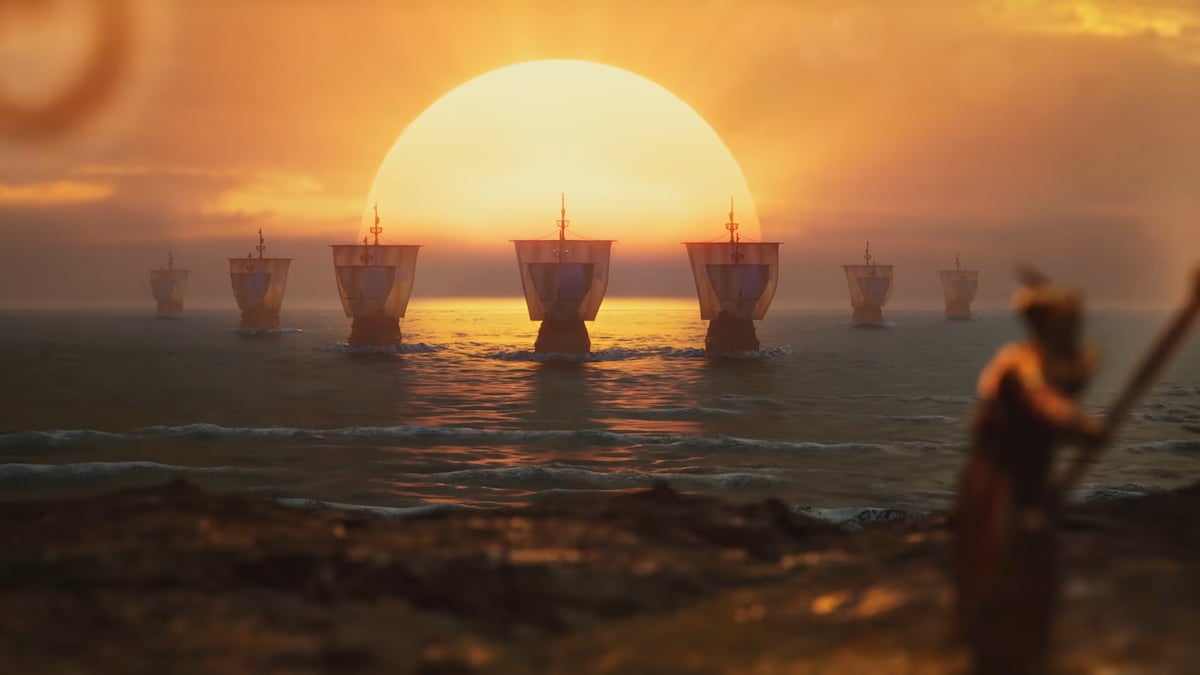 You have the chance to play Age of Empires IV on the Xbox Pass for PC or Steam. If you have a friend who plays on a different platform than you, the two of you can join a party and play together, making it easier to keep with everyone you want to fight with or against. However, if you switch between the platforms and start playing on another, does AoE IV have cross-progression?

While the AoE IV does have crossplay, cross-progression is a bit more tricky. From what we can tell, we do not believe AoE IV has cross-progression. Instead, the game has you using a profile whenever you jump into a multiplayer game, but that profile is associated with your Xbox or Steam account connected to the service.

For example, the user name on our account is directly tied to the one we have on Xbox. We did not create an AoE account or an AoE IV account before playing the game. It likely means if we were to transfer over to Steam, we’d have to start over again and work our way from the beginning of the campaign.

If you were thinking about picking AoE on Steam after trying it out on the Xbox Game Pass, you’d have to start over.