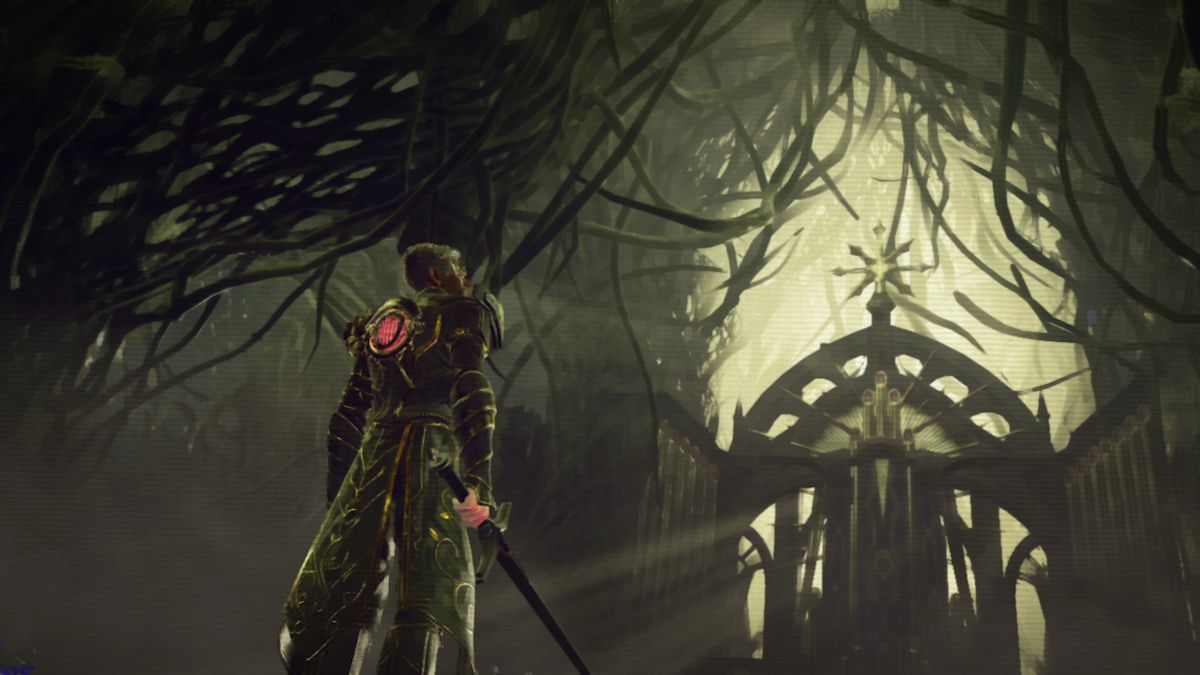 Babylon’s Fall is due to be Platinum Games’ next release, and the acclaimed studio has mentioned in a developer video whether or not cross progression in the game. Will the answer amount to more disillusionment about the game after its disappointing E3 2021 reveal?

Does Babylon’s Fall carry your save over from PS4 to PC and vice versa?

To put it bluntly, cross progression between PS4 and PC will not be supported. A trusted translator by the name of ryokutya2089 reported that the game will not have cross progression between systems. The developer’s translated comments state: “Cross-play is possible but cross-save and cross-pay are not possible.” This is quite disappointing, as other titles like Destiny and even the indie roguelike Hades have this functionality between multiple platforms.

At this moment, there is no information on whether or not your PS4 save will count for the PS5 version, but as cross progression is not possible, this will likely not be a feature. However, if you’re adamant about keeping your PS4 save, you can download the PS4 version instead. Before purchasing a PS5, upload your Babylon’s Fall save to the cloud on the PS4 with PlayStation Plus. This is certainly a workaround, but you’ll likely still see a performance boost on the PS5 with faster load times and perhaps a better frame rate.