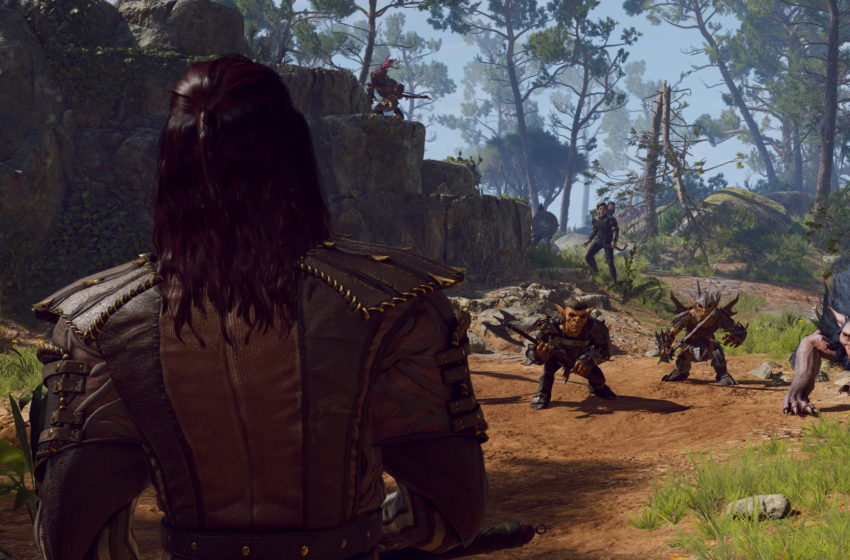 We now know that the release date for players to try out the early access build for Baldur’s Gate 3 will be on September 30. It won’t be the full game, but it gives players a chance to try out the game before it officially releases. Developer Larian Studios will be working with the early access community to tweak the system and the gameplay to make it the best experience possible. To make it an even more immersive experience, you can play it with a full four-player party through an online multiplayer.

These details were shared during the Panel from Hell live stream where host Geoff Keighley spoke with Larian Studios’ creative director Swen Vincke, senior writer Adam Smith, and Dungeon and Dragons’ principal game designer Chris Perkins. They sat down to show a little gameplay and revealed a plethora of details. We also saw the third and final part of the Baldur’s Gate 3 trailer. We see the Mind Flayers attempting to avoid the red dragons chasing after them by escaping into hell.

The Panel from Hell stream also showed us the diverse choices we can make. For those who chose to take up animal handling, you could unlock potential encounters with various animals. If you rolled well playing your cards right, you could find yourself with a furry companion willing to assist you, or even an owlbear cub. The possibilities were up to you, and the Larian Studios team pushed the idea of the game acting like a virtual dungeon master that adapted to your choices, rather than restricted you.

When the Baldur’s Gate 3 early access build is available on September 30, make sure to reach out to your friends to see what your first party could look like for the rest of the campaign.